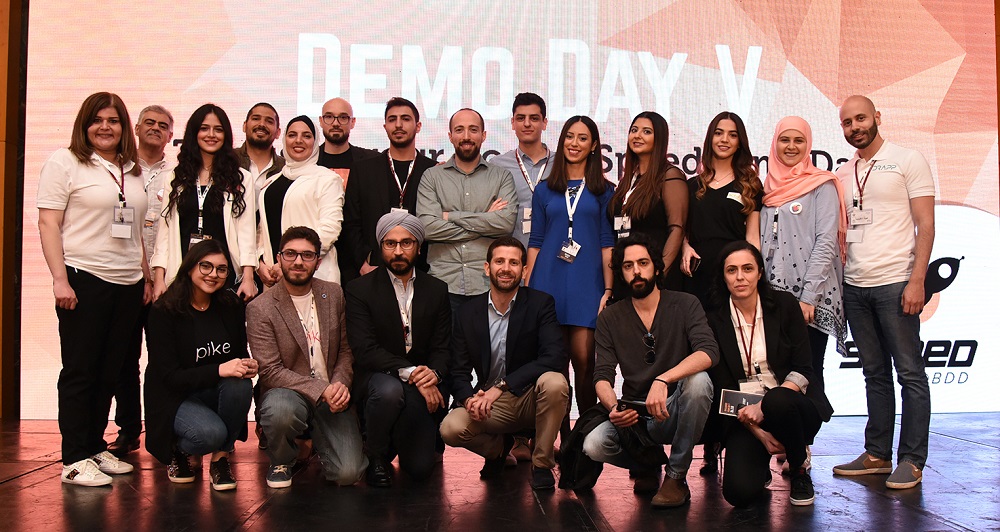 Beirut-based technology accelerator Speed has raised fresh funding from Central Bank of Lebanon, the firm announced yesterday, adding that it will use the new funds to continue running its acceleration cycles for the next three years. Speed did not disclose the exact size of funding but has confirmed to MENAbytes that it is seven-figure (US Dollar).

The investment, per statement, was led by Central Bank of Lebanon through Blom Bank, Bank Audi, and BankMed, Speed’s new shareholders, who injected Circular 331 funds in the accelerator for the upcoming 3 years.

Speed, with the funding, will continue offering the same programs to startups, for reduced equity of 5 percent instead of 10 percent.

The accelerator that was founded in 2015 by Lebanese VC funds and different other stakeholders including Middle East Venture Partners (MEVP), Berytech Fund II (BFII), IM Capital, Lebanon For Entrepreneurs (LEF), and Bader, has run five acceleration cycles until now, making investment in 34 startups who have raised  $2.2 million in follow-on funding and created over 500 jobs in the country. Some of the notable startups that have been part of its program are Synkers, Cherpa, Tapklik, and Spike Diabetes Assistant.

Speed’s three-month “mentorship-driven” program offers startups $30,000 as investment, working space, access to network of investors, and obviously mentorship – from both in-house mentors and experts. The startups that join the program also receive an opportunity to be sponsored by Speed for a two-week program in the Silicon Valley in partnership with a US-based non-profit LebNet. In addition to this, the startup could also receive a fast-track referral to about 50 Techstars programs around the world.

Sami Abou Saab, Speed’s CEO, commenting on the occasion, said, “With this new round of funding, we took the opportunity to update the accelerator’s brand identity, revamp our working space in BDD, and improve our startup offering by providing the founders with the same high-quality acceleration program and financial support in exchange for only 5% equity in common shares, a better value for money than ever before.”

“We would like to thank our founders (MEVP, BFII, IM Capital, LFE, and Bader) for being pioneers in the Lebanese entrepreneurship scene and for taking the risk of creating the first startup accelerator in Lebanon following the launch of Circular 331. We would also like to thank the Lebanese Central Bank and our new shareholders (Blom Bank, Bank Audi, and BankMed) for believing in Speed and in our ability to find and empower software startups in Lebanon. We are thrilled to have them onboard on this journey,” he added.

Speed, with the announcement of new funding, has also launched the call for applications for its sixth cycle that will start in April. The applications are open until March 22, 2019, and the startups can apply here.

Speed has launched the call for applications for its sixth acceleration program that will start in April. The application deadline is 22 March 2019, and startups can apply here.