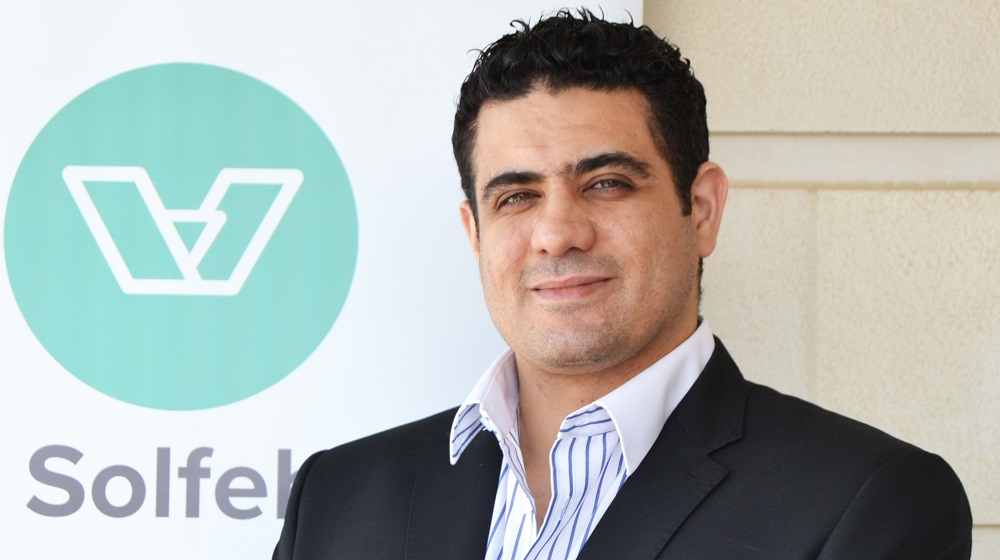 Amman-based micro-lending platform Solfeh has raised seed funding, the startup announced in a statement to MENAbytes. The round was led by Edgo VC which is VC arm of Engineering and Development Group (Edgo), an Amman-headquartered regional group that has businesses operating in oil, gas, water, power and infrastructure sectors across the region.

Solfeh did not disclose the size of investment but Edgo in a separate announcement earlier this month said that it’s a $400,000 round. The round was also joined by an angel investor.

Founded in 2015 by Ali Tabbalat, Solfeh started operating in January last year. The startup offers financial assistance through microloans between JOD 200 to 1,000 (USD 280 to 1,400) within 24 hours to salaried employees in partnership with their employers. The loans, according to Solfeh’s website have a repayment period of 6 to 25 months with the (repayment) installments deducted from salaries of employees.

Solfeh according to the statement has extended more than 3000 loans over the past 18 months and has partnered up with more than 60 employers (all of them are public enterprises) to offer its services.

The statement by Edgo VC notes that Solfeh’s loan book currently stands at $3.5 million with only seven non-performing loans (the loans for which debtor has not made the scheduled payments) amounting to $4,705.

The startup plans to use the investment to expand its services to other regional markets and private employers in Jordan.