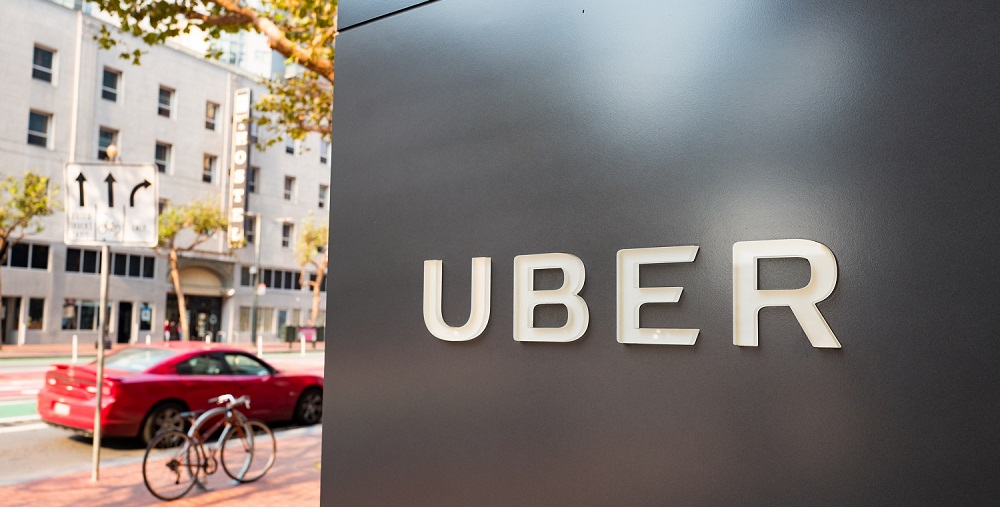 The deal that has been in the works since last few months has finally been finalized. According to a report by Wall Street Journal, SoftBank has acquired close to 20% stake in Uber. The shares are being purchased from early investors and employees of the company and value the company at $48 billion, big 30% discount from Uber’s previous valuation of nearly $70 billion.

As part of the deal, SoftBank is also directly injecting $1 billion into the company at the ~$70 billion valuation. Until this point, Uber did not allow selling of shares so it will be a big payday for many early investors and employees.

The deal will change structure at Uber’s board with its size increasing from 11 to 17, which means dilution in control for Uber’s founder and former CEO Travis Kalanick.

An interesting point worth mentioning here is that SoftBank’s latest fund (which is where the money is coming from) is backed by Saudi Public Investment Fund (PIF), which had invested $3.5 billion in Uber directly at $62.5 billion valuation, last year in June. And now PIF-backed SoftBank through its Vision Fund has bought stake in the company at $48 billion. That’s a loss of about 23% in value right there, in almost eighteen months.

Also with the new valuation, Uber will no longer be the most valued unicorn in the world. Didi Chuxing which had raised $4 billion last week at a $56 billion valuation will hold that title now. Abu Dhabi’s sovereign fund Mudabla was reportedly one of the investors in this round of Didi. A lot of Middle Eastern money going into taxis.