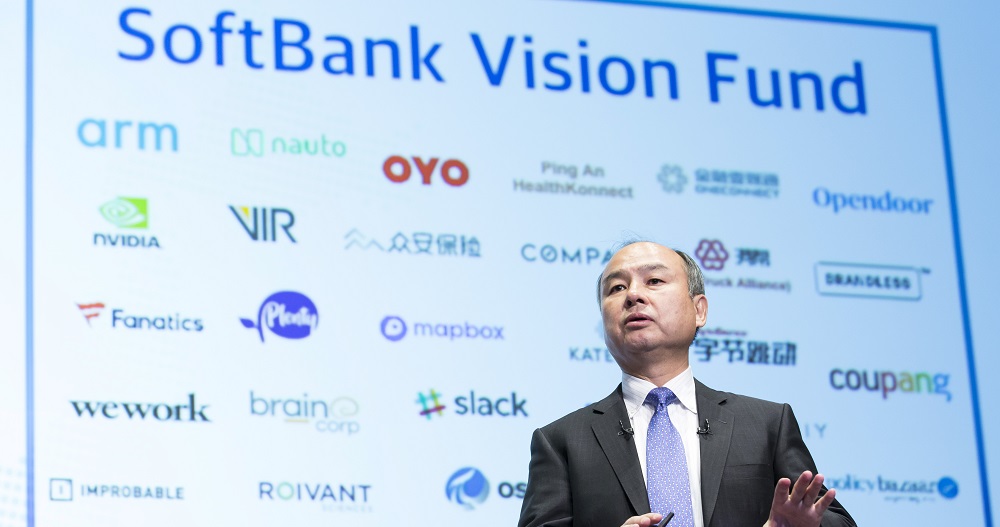 The report said that SoftBank is working with Goldman Sachs, Centricus and Cantor Fitzgerald for these fundraising efforts and will formally solicit investors in July.

According to Bloomberg, SoftBank could contribute $40 to $50 billion for the fund itself. The Japanese conglomerate had invested $28 billion in its first Vision Fund which had received most of the money ($45 billion) from Saudi Arabia’s Public Investment Fund but Saudi is unlikely to invest such a large amount partly because SoftBank wants to broaden its investor base, according to the people who spoke with Bloomberg. Abu Dhabi’s Mubadala was also one of the biggest investors in Vision Fund I.

The report notes that SoftBank is aiming to close the fund by March 2020.

SoftBank CEO Masayoshi Son in an interview about two months ago had said that they have already deployed about $70 billion from $100 billion Vision Fund I already. Some of its most notable investments include Uber, WeWork, Doordash, GM Cruise, Paytm, Oyo and Slack.

All the parties in question including SoftBank declined Bloomberg’s request for comment and did not share any details about their plans for the second Vision Fund.