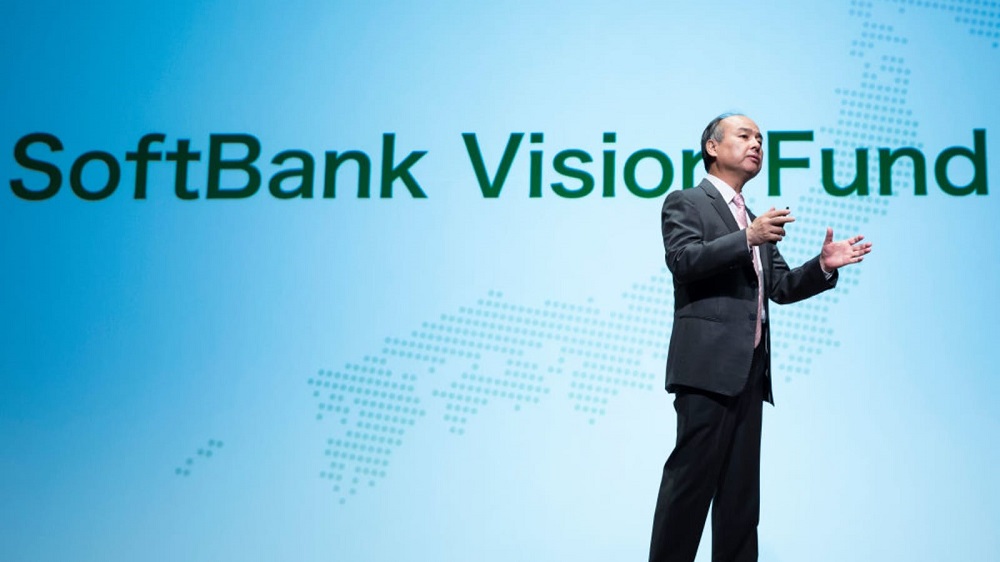 SoftBank’s Vision Fund 2 has agreed to invest in a Saudi messaging company, Rajeev Misra, the CEO of SoftBank Investment Advisers, which oversees Vision Funds told Arab News in an interview on Sunday. It will be Vision Fund’s first investment in the Middle East. He did not share the details saying that the company itself will make the announcement in a week or ten days.

We will wait for the official confirmation but by saying that it is a Saudi messaging company, the Vision Fund CEO has given it away. Unifonic is the only Saudi company that operates in this category, apparently has the kind of scale that SoftBank could be interested in, and has previously raised VC from the region’s largest fund.

Started in 2006, Unifonic has been building the Twilio of the Middle East, offering SMS, voice, and WhatsApp communication services to large enterprises across the region.  According to its website, the company has served more than 5,000 businesses through its cloud communications API. The Saudi startup remained bootstrapped for about 12 years before raising $21 million in an STV-led Series A in 2018. It was the largest round raised by a Saudi startup at the time.

In spite of being the biggest investor in Vision Fund 1, Saudi’s Public Investment Fund did not invest in Vision Fund 2. The Saudi sovereign wealth fund had invested $45 billion in the $100 billion Vision Fund 1 after SoftBank’s chairman Masayoshi Son met with the Saudi crown prince Mohammad bin Salman (deputy crown prince at the time) in September 2016.

SoftBank is also reportedly in talks to lead a $400 million investment in Kitopi.

Here’s the interview – starting from the point where Rajeev Misra talks about their Saudi investment.