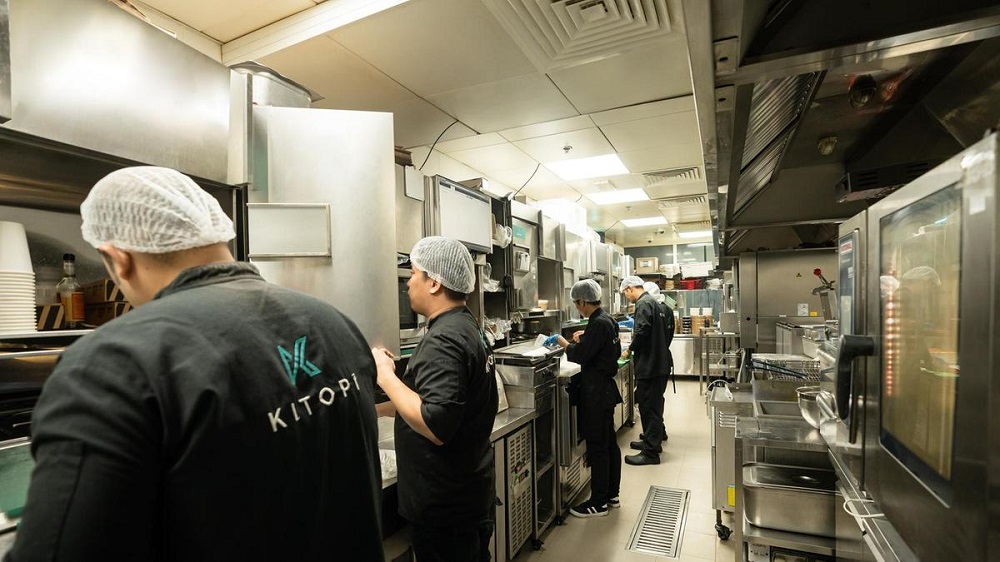 SoftBank is in talks with Kitopi to lead a $400 million investment in the Dubai-headquartered cloud kitchen startup, Reuters reported on Wednesday, citing unnamed sources. The Japanese company is looking to invest the money through Vision Fund 2 and has already submitted a proposal to lead the mega-round, noted the report.

If the deal goes through, it would be one of the largest financing rounds ever for a VC-backed company in the Middle East & North Africa. Both SoftBank and Kitopi declined to comment on the development when contacted by Reuters. The news agency earlier this year had reported that the ghost kitchen company was in talks to raise $150 to $200 million at a valuation of about $1 billion for its expansion to Southeast Asia.

Started in 2018, Kitopi operates a network of over 60 cloud kitchens across five countries including the United Arab Emirates, Saudi Arabia, Kuwait, Bahrain, and Poland. It partners with F&B brands to help them expand their reach through its cloud kitchens. Kitopi takes care of all the operations from the preparation of food to its delivery while working with the restaurants on a revenue-share basis. According to its website, it works with more than 200 brands including Shake Shack, Papa John’s, Jollibee, and many others.

Kitopi has raised about $90 million in disclosed funding to date – including $60 million Series B in February 2020. The company had also expanded to the United States in late 2019 but scaled down operations after the start of Covid-19 and apparently exited the market at a later point.

As the food delivery business continues to grow across the region, we’re seeing a lot of interest in cloud kitchen space, with entrepreneurs and F&B businesses experimenting with different types of models. There are local startups like iKcon and Kitch that have attracted tens of millions of dollars in investments, and international players including the likes of India’s Rebel Foods that have set up shop in the region. Food delivery giants, including Delivery Hero and Deliveroo, also continue to invest substantially in the space in the Middle East.