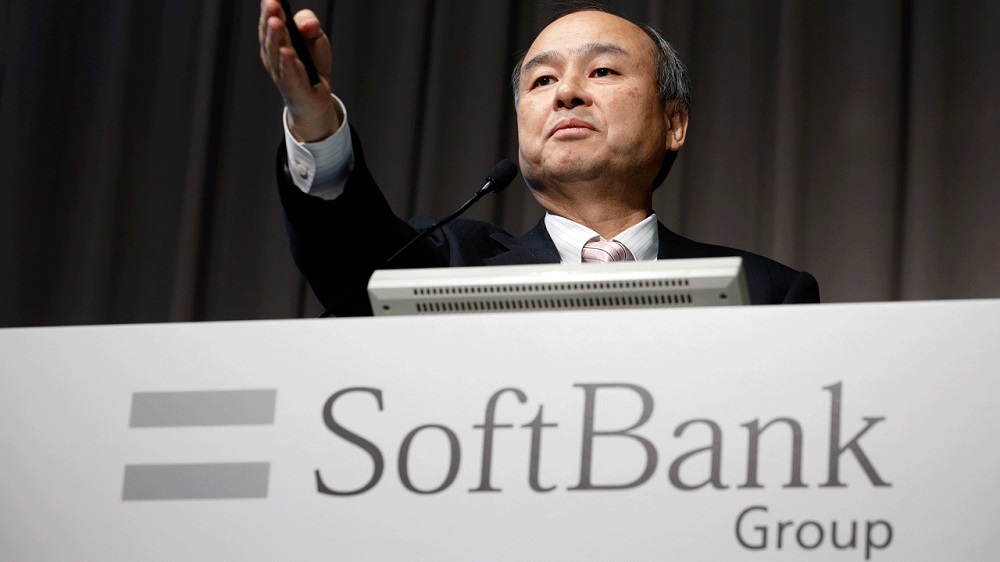 – According to the report, the investment will come from SoftBank’s $100 billion Vision Fund in which $45 billion was injected by Saudi Arabia’s Public Investment Fund.

– The Japanese company plans investment of $15 billion in NEOM and up to $10 billion in the Saudi Electricity Company, the national power distribution company of the Kingdom.

– According to Bloomberg’s sources, some of SoftBank’s portfolio companies will also open their offices in NEOM.