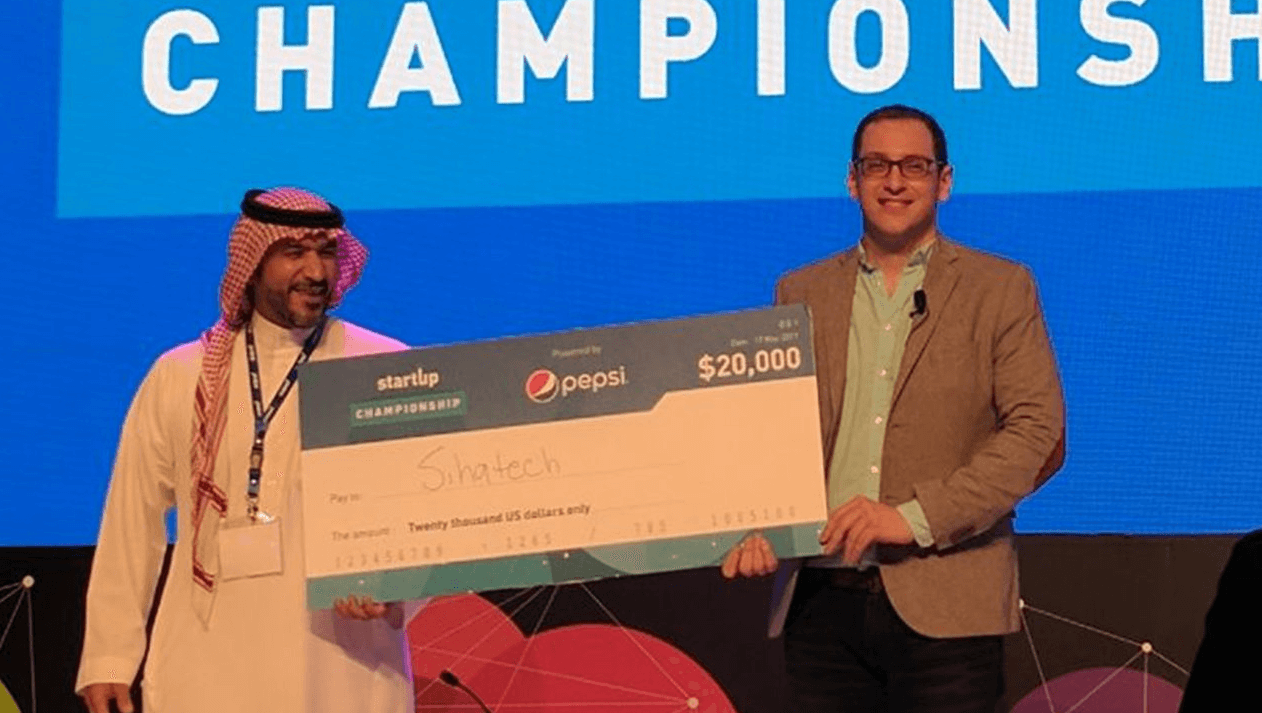 ArabNet Digital Summit, one of the biggest startup and entrepreneurship event of the region concluded in Dubai yesterday. From what we’ve heard and seen on different social media platforms including Twitter, the ArabNet team had put up a great show. The Summit had a startup competition called Pepsi Startup Championship in which 18 startups were competing. All these startups were selected in regional competitions in Kuwait, Riyadh, Beirut, Cairo, Casablanca & Dubai by ArabNet.

All the entrepreneurs had five minutes to pitch their startups in front of judges. They had to use these five minutes in the best possible way to convince judges about why their startup should win the championship. After the initial round, five startups were selected for the final pitch round which included Egypt-based WideBot, one of our favorite fintech startups from the region NOW Money, Saudi healthcare startup Sihatech, Lebanese startup Vision in Motion & Egyptian homemade food startup Mumm.

The winner was Sihatech which ended up winning a cash prize of $20,000 (SAR/AED 75,0000). Its a health care startup that helps patient look for hospitals, clinics, doctors, labs and pharmacies in Saudi Arabia. Co-founded by Ahmed Al Bader, the startup has a website and mobile applications for both Android & iOS. Co-founded by Ahmed Al Bader, the startup seems to have been operational since last year as per the information available online. Apart from helping patients look for hospital and doctors, it also lets them book appointments right from its applications and website.

As of now it doesn’t seem to have a big number of users but the winning prize would definitely help them gain some traction.

We’ve reached out to Sihatech & its founder to add more details about the startup and will update this story as soon as we receive a response.