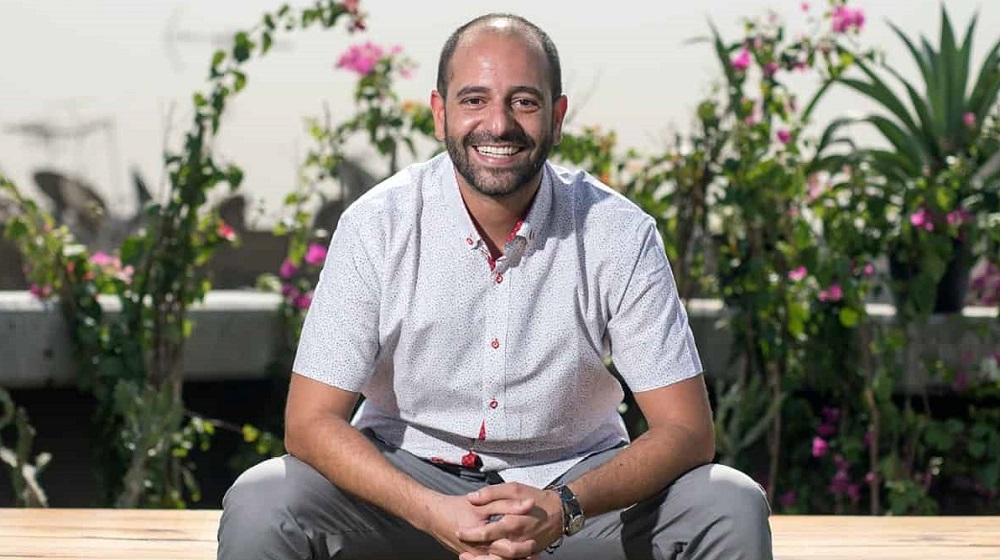 Abu Dhabi-headquartered Shorooq Partners has opened an office in Cairo, with Tamer Azer joining the VC firm as a partner for Egypt, it announced in a statement today. It would be the fourth office for the UAE VC that also has a presence in Riyadh and Bahrain. The move, Shorooq Partners, said is part of its commitment to being partners of founders and be on-the-ground for them to deliver the value across the region.

Tamer has previously founded and helped launch different startups in the United Kingdom, Egypt, and Canada. In 2016, he joined A15 as an Investment Director and led different investments for the firm that was actively investing in early-stage startups. He played a central role in A15’s exit of TPay, per statement. Tamer then joined one of Egypt’s leading VC Sawari Ventures as a Principal and worked with growth-stage companies, for over two years.

He will now lead Shorooq’s efforts in Egypt. The firm has made four investments there until now; Breadfast, Capiter, an undisclosed startup, and Khazna (exited). With an office in Cairo and Tamer joining the firm, Shorooq is now likely to make a lot more investments in the country.

Commenting on his appointment, Tamer, said, “I’m thrilled to be joining a team with a vision to build the region’s most active and founder-centric venture capital firm. Shorooq Partners’ ethos of being founders’ partners is one that I believe wholeheartedly in. Their vision for the Shorooq’s future and for the industry as well as their sense of responsibility to the region’s growing ecosystem is a vision that I share and I am excited to be working with Mahmoud and Shane to realize.”

Mahmoud Adi, Founding Partner at Shorooq, said, “We are excited to welcome Tamer to the growing family of Shorooq. Tamer brings to the Shorooq platform both investment and entrepreneurship experience with a deep understanding of the Egyptian ecosystem and wider North Africa. We are super bullish on the ecosystem across the region, and Egypt in particular. We stand behind the most exceptional founders in the region and Tamer and the Cairo office demonstrates our commitment.”

A previous version of the article mistakenly pointed out that Shorooq has one portfolio company in Egypt.