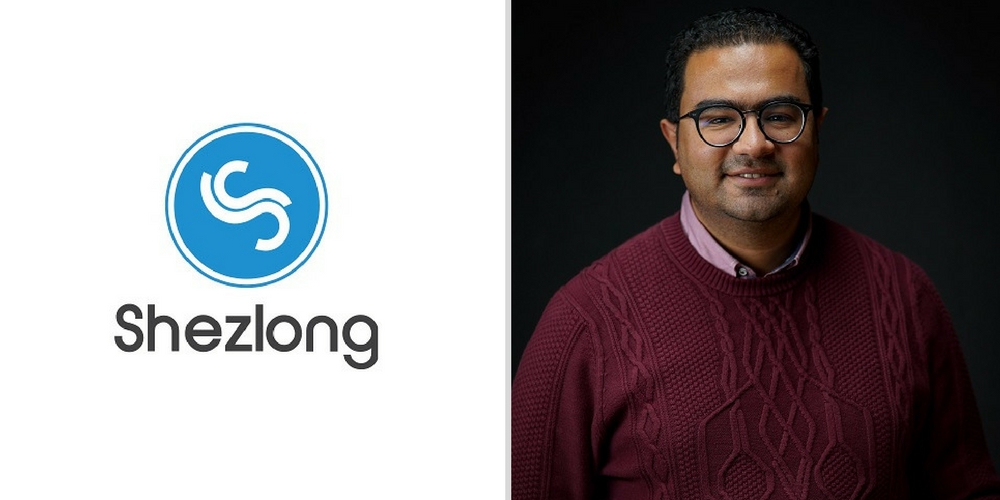 Cairo-based mental health startup Shezlong has raised $350,000 in a bridge funding round. The investment came from 500 Startups, Endure Capital and HIMangel, Hadeer Shalaby, a Dubai-based Careem executive who was previously General Manager for the company in Egypt, and another Dubai-based angel investor Shiva Datawani.

The startup was also accepted for the current batch of 500 Startups’ global accelerator and currently has three of its team members taking part in the program in the Silicon Valley.

Founded in 2014 by Ahmed Abu Elhaz, an engineer and Mohammad ElShami, a psychiatrist, Shezlong enables users to find and speak to licensed psychiatry therapists through its web-based platform. The users can book 30 minute or one hour long sessions anonymously with these certified therapists to have a conversation with them through Shezlong’s chat or video conference. A thirty-minute session could cost anywhere between $20 to $75.

The startup currently has over 200 professionals listed on their platform who come from more than 20 different countries and speak 7 different languages. Its services have been used by over 20,000 people from more than 50 countries.

Speaking about the investment, Shezlong’s co-founder & CEO Ahmed Abu Elhaz told MENAbytes that he is very excited to have some of the best regional names on-board with them as investors.

“We plan to use the investment to further expand our services in the Gulf and continue the development of new products including SMS-based therapy service that will be launched soon,” he said, speaking to MENAbytes.

Tarek Fahim, the Managing Partner with Endure Capital, speaking to us about the investment said that Endure is very happy to work with a startup that’s helping people improve their mental health, “Well being is a right for every human being. And we want to work on providing it in the most convenient way.”

Shezlong had previously raised $150,000, also in a seed round, in 2016 from A15, Endure Capital, and Karim Hussein, Senior Vice President with WebMD who is currently a Managing Partner at Algbera Ventures.

Update – Apr 19 – 8:20 AM GMT: The story was updated with a comment from Endure Capital’s Tarek Fahim.