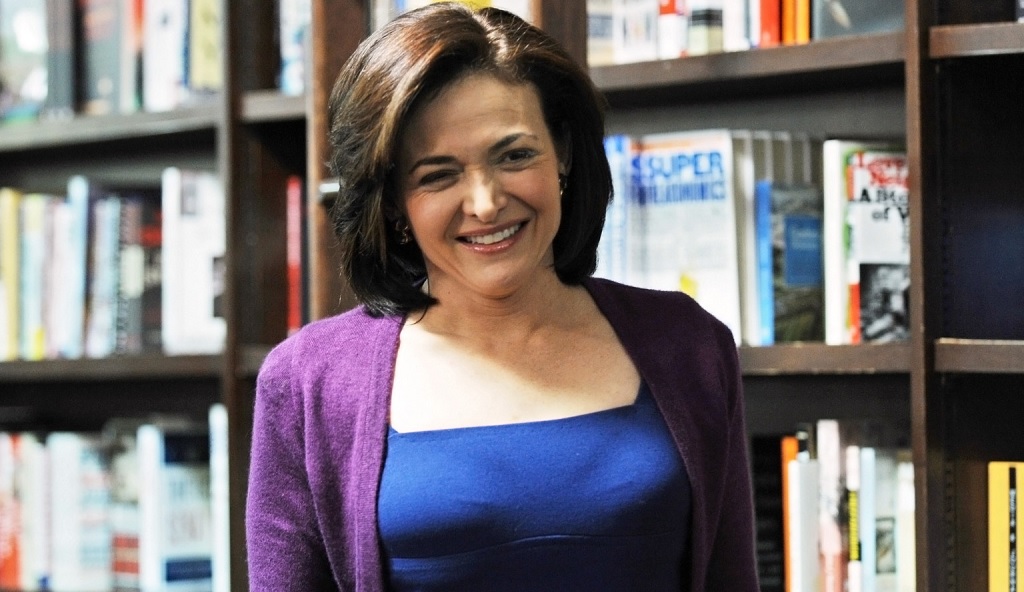 After Travis Kalanick’s resignation as CEO from Uber, the company is now looking for someone to replace him and according to New York Post, Sheryl Sandberg is the top candidate on Uber’s wishlist to fill this position. Reportedly, Arianna Huffington who is a board member at Uber suggested the idea of having Sandberg as CEO and she will be approaching her to offer the job.

However Bloomberg quoting an unnamed source familiar with the matter has reported that Sandberg is not willing to leave Facebook where she has been COO for the past nine years. Before joining Facebook, Sandberg served as Vice President of Global Sales & Operations at Google for more than six years.

New York Post quoting different sources reported that directors at Uber especially Arianna Huffington are convinced that Uber needs female leadership to turn the tide and get out of the mess they’ve gotten into.