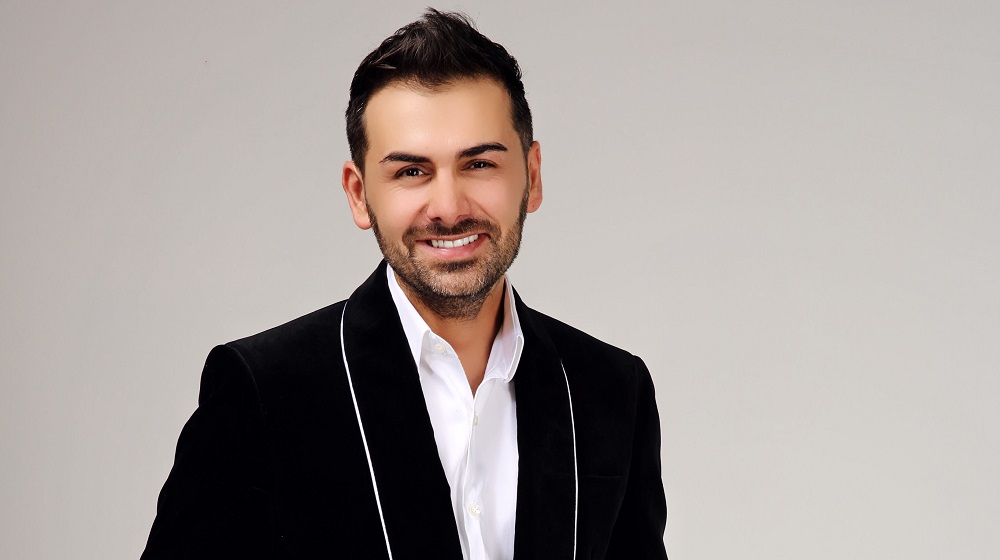 SellAnyCar.com, a Dubai-based used car marketplace has raised $35 million in fresh funds from Sanabil Investments which is a wholly-owned subsidiary of Saudi’s Public Investment Fund, Kuwait-based Gulf Investment Corp. and Riyadh-based Olayan Financing Co, the startup announced in a statement to MENAbytes.

Founded in 2013 by Saygin Yalcin, SellAnyCar.com, as its name suggests, allows users in the United Arab Emirates to sell their cars. Saygin had founded SellAnyCar.com after selling his first Dubai startup Sukar which was an online shopping club to Souq.com for an undisclosed sum just two years after founding it.

SellAnyCar.com that claims to have reached gross merchandise volume (GMV) of AED 1 billion ($272 million) in 2019 allows users to get an estimate of the valuation of cars at its website but the proper inspection and sale happen at a SellAnyCar.com branch.

After receiving the valuation, the seller can book an appointment with their nearest branch. SellAnyCar.com currently has over 25 across the United Arab Emirates. It gets inspected at a branch and the seller is provided with an offer within 30 minutes. The inspection report is then uploaded to its online platform where different dealers bid for the car and the highest bid is shared with the seller. The startup claims to have over 10,000 dealers registered with it.

If the seller agrees to sell the car, SellAnyCar takes care of the transfer process. Its website says that it doesn’t charge the seller a fee for selling the car so it apparently charges a fee or premium or both from the dealers who purchase these cars.

The Dubai-based startup said that has (now) raised over $50 million to date aims to open 100 branches in Saudi over the next two years using the latest funds. It has already launched five branches in Saudi in the last three months.

Apart from expansion, SellAnyCar.com will use the funds to expand its product line which would also include the launch of BuyAnyCar.com to allow consumers to sell to consumers.

Saygin Yalcin, Founder and CEO of SellAnyCar.com, commenting on the investment, said, “This is a reassuring and highly positive signal for start-ups throughout the GCC and wider Middle East and an example of regional investment supporting homegrown entrepreneurs. We are focusing on Saudi Arabia in 2020 and will look to build upon the success we have achieved in the UAE. As the market leader in the Emirates, where every third car is registered with our online platform, we enter the Saudi market with expertise, knowledge and a passion to make a positive impact on the way people in Saudi Arabia buy and sell cars.”

The previous investors of SellAnyCar.com include Dubai’s Beco Capital and iMena Group. Interestingly, SellAnyCar.com was aiming to raise $100 million in 2015 and was hoping to close the round at a valuation of $1 billion, which apparently turned into a failed attempt.

The startup hasn’t shared the valuation it received this latest investment at but has said that it is already profitable.

(Updated with more details at 10:25 AM GMT after receiving the statement from SellAnyCar.com).