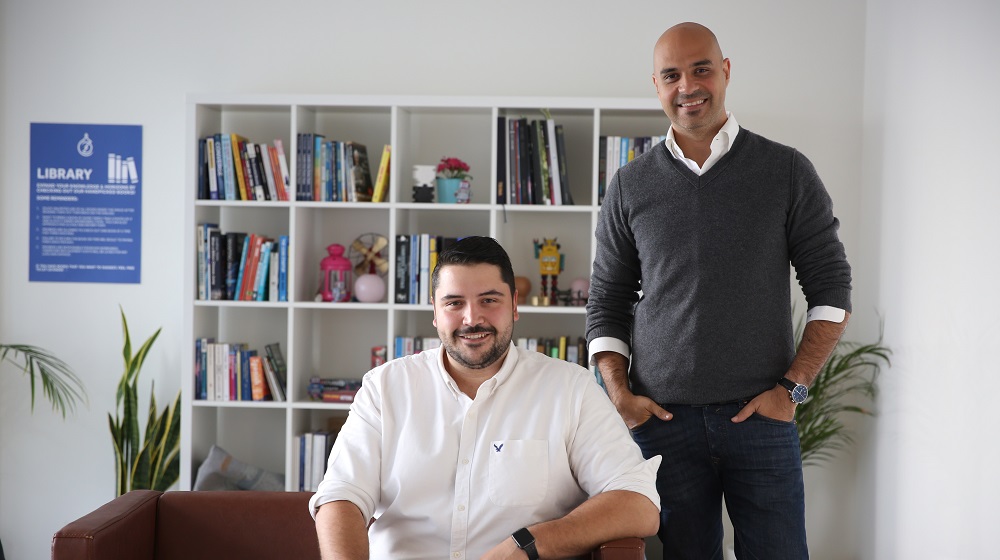 Seez, a Dubai-based startup that helps people buy cars through its mobile app, has raised $6 million in (what it says is) a 5x oversubscribed Series A round. The round was led by several automotive companies that distribute a total of 9 brands in the UAE and KSA, said the startup without disclosing the names of these strategic partners.

The VCs who joined the round include Germany’s Crealize, Dubai-based Wamda, and Lebanon’s B&Y Venture Partners and Phoenician Funds. Some angels also participated in the round.

The round takes the total capital raised to date by Seez to $9.2 million. It’s last publicly disclosed funding round of $1 million was announced in August 2018.

Started in Lebanon by Tarek Kabrit and Andrew Kabrit, Seez that’s now headquartered in Dubai aggregates listings from different online platforms and its partners to list both new and used cars in the United Arab Emirates, Kuwait, and Saudi Arabia, Pakistan & South Africa on its web and mobile-based platform.

Its platform also comes AI-powered pricing and negotiation tools allowing users to get an idea of the estimated price of the cars they see on it and negotiate on their behalf.

Seez claims to have 1 million users and almost 500,000 cars listed on its platform, which it says, is the largest car catalog in the region.

The startup after building its platform and listing is now expanding into new services – one of which is an online buying option that allows users to purchase cars entirely online. It is not clear if the startup offers this service in all its markets.

It has recently also launched a cross-border car shopping app for the users in Saudi, Kuwait, Nigeria, Sudan, and Albania to import cars from the UAE, with Seez taking care of all the paperwork and logistics. Any car purchased through this service, according to Seez’ website is delivered at the customer’s doorstep.

The statement notes that almost half (120,000) of the 275,000 cars sold in the UAE in 2019 were for export outside the country. Seez sees this unaddressed market with substantial potential.

Tarek Kabrit, the co-founder of CEO Seez, said, “From the very beginning, we have been using technology to change how people shop for cars. During the first three years, we focused on building our product and growing our user base. Now we are leveraging this platform and using it as a launchpad for all these exciting new services we want to launch.”

Seez also sells a SaaS product to auto dealerships that helps them optimize business operations and provides them with predictive analytics to plan inventory and pricing.

The startup said that the “latest funding will go towards several new verticals that tap into the $10 billion second-hand automotive market in the UAE and other regional markets.”