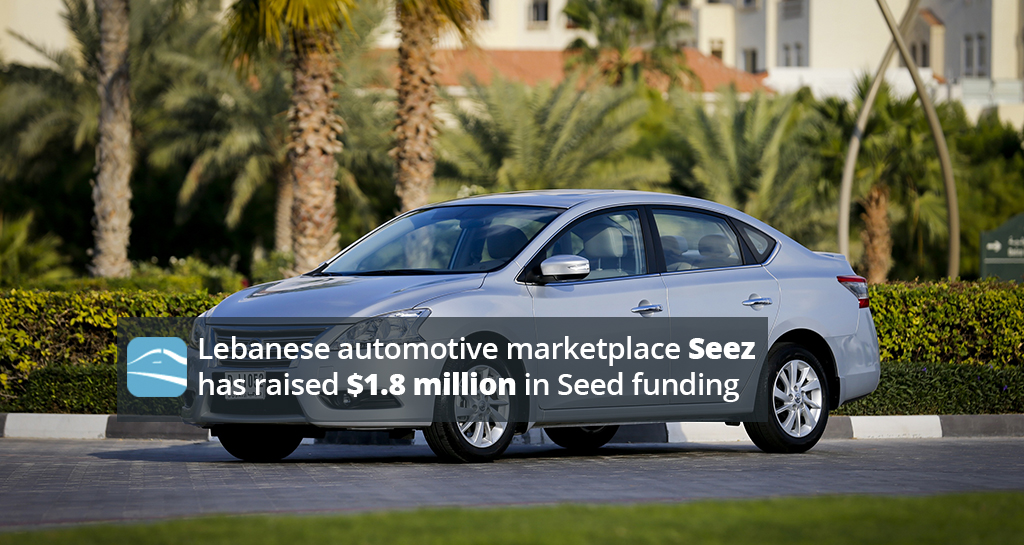 Seez, an automotive marketplace born in Lebanon with its headquarter in Dubai has raised $1.8 million in seed funding from Wamda Capital, Phoenician Funds & B&Y last month. The startup was founded in 2015 by Andrew & Tarik Karabit.

They have applications for Android & iOS which use image recognition to help users identify car’s make, model & specification just by taking its picture. The applications also tell you car’s fair market price and help you find people around you who are selling the same make and model. Seez wants to create a search engine which will allow its users to look for cars using its image recognition technology. The apps also have an AI chatbot who acts like a personal car buying concierge.

This is the first big investment that has come their way. However the startup has raised some money in the past as well from three angel investors, according to Karabit.

The co-founder said that they will be pushing hard on AI and chatbots in the app. He added that the funding will go towards enhancing those capabilities by expanding the team in Beirut and Dubai, in addition to developing a marketing scheme.

Buying and selling used cars is becoming a crowded space in UAE with a lot of players including CarSwitch.com, SellAnyCar & ScoutMyCar trying their luck but what makes Seez different from them is that they want to fully transform the car search and buying process by bringing automation into it.