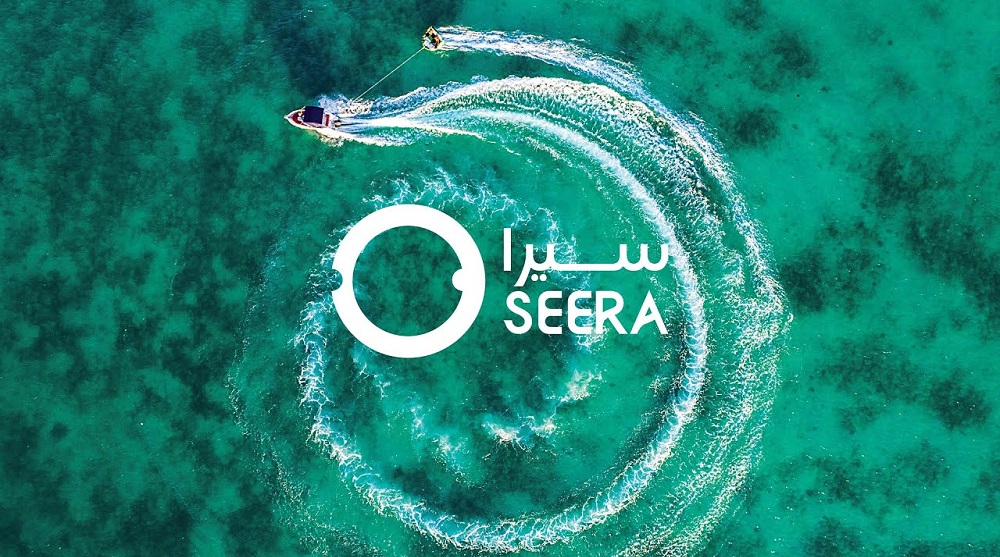 Coronavirus (Covid-19) is the biggest threat the world is facing right now. Almost every country on the planet is trying to find ways to fight the disease that has infected close to 400,000 people and taken over 16,000 lives at the time of writing.

But it is not just infecting and killing people. Covid-19 is also the biggest concern right now for many businesses across the world, many of which are fighting to survive. Travel and hospitality sectors have taken the hardest hit. Airlines have been grounded. Hotels have closed their doors. The world has literally closed its borders.

Riyadh-headquartered Seera (previously known as Al-Tayyar Travel Group), one of the biggest travel companies of the region with presence in Saudi, the UAE, Egypt, and some other countries, has also taken a big hit.

Its stock has fallen over 40 percent in the last one month, seeing its all-time-low (since going public almost eight years ago) of SAR 12.48 on Monday, Mar 16. It is currently trading at SAR 13.02.

The company that owns two of the leading online travel agencies (OTAs) of the region, Almosafer and Tajawal has laid off many from its workforce across brands and businesses in all the markets, MENAbytes has learned from multiple sources.

A person with the knowledge of the matter has told us that the company has laid off 10 percent of the workforce (which means over 30 employees) in the UAE alone.

It has made big layoffs in Egypt and Saudi too, another source confirmed, speaking to MENAbytes.

All the employees who haven’t been laid off have been sent on two weeks of unpaid leave which we’ve been told could be extended. The leadership of the company has slashed their salaries by 25 percent, we’ve learned.

Seera had reported a net profit of $50 million (SAR 189 million) for 2019 earlier this year. The company that was an early investor in Careem had said last year that it had earned a gross profit $474 million with Careem’s exit to Uber. It closed 2019 with $91 million in cash on hand.

We’ve reached out to the company to learn more about the layoffs and will update the story if we hear from them.