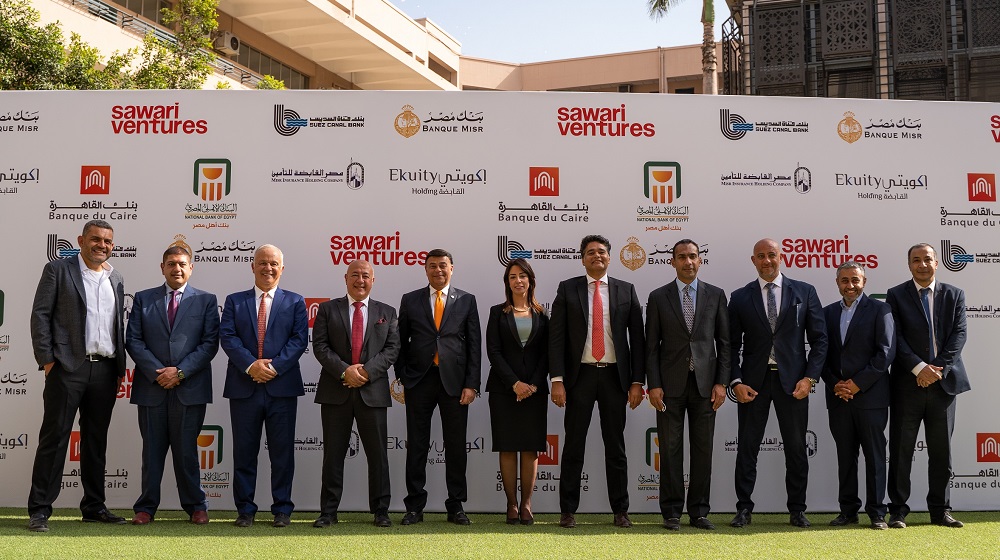 Sawari also has a $70 million North Africa-focused fund that invests in Egyptian, Moroccan, and Tunisian startups. It had raised $35 million in its first close in December 2018.

Started in 2010 and led by Ahmed Al-Alfi, Hany Al-Sonbay and Wael Amin, Sawari Ventures is one of the leading VCs in Egypt and has over 30 companies its portfolio including Swvl, MoneyFellows, Instabug, Si-Ware, and Elves, in its portfolio.

The rest of the fund (90 percent) is earmarked for growth-stage companies with a media investment range of $2 to 3 million.

Speaking about the kind of companies the Egyptian fund will invest in, Hany added, “We try to cast a wide net given that in essence, this is a transformative moment in emerging markets tech with the rapid digitization of the underlying economy. So as expected, we’re seeing a great deal flow in the digitization of financial services, health care and education technologies. Also, given the engineering talent, there are unique opportunities in SaaS products, semiconductors and IoT.”

Ahmed El Alfi, the founder and Chairman of Sawari Ventures, in a statement, said, “The Egypt based fund is a privately-held fund regulated by the Financial Regulatory Authority of Egypt (FRA), which allowed us to attract capital from top tier local financial institutions to co-invest with foreign capital from international development financial institutions, doubling our allocation to invest in Egyptian high growth companies to sixty-eight million U.S. Dollars.”

“Our aim is to create exceptional returns through investing in knowledge-driven companies, which have the potential of bringing transformational changes to the Egyptian economy. The fund will support local companies with dedicated capital, in addition to quality expertise from our seasoned and specialized team, and the value add of our investors,” he added.

Basil Heni, Chairman and Managing Director of Misr Insurance Holding Company, said, “Misr Insurance Holding Group, as the largest non-bank financial group in Egypt, was keen on this strategic partnership with Sawari Ventures, the leading company in managing capital funds. The partnership is directed towards emerging small and medium-sized enterprises, which is in accordance with the group’s role in supporting this vital sector in the economy. This is evident in the fact that we own the largest share in the fund.”

Adnan Al Sager, the CEO at Ekuity Holding, the Egyptian investment arm of the Kuwait Investment Authority, said, “Our alliance with Sawari Ventures further strengthens the resurgence of the Kuwaiti investments in Egypt, partnering with a selective group of Egyptian institutions and investment funds, with the aim of contributing to the creation of scalable businesses as well as achieving the targeted investment returns.”