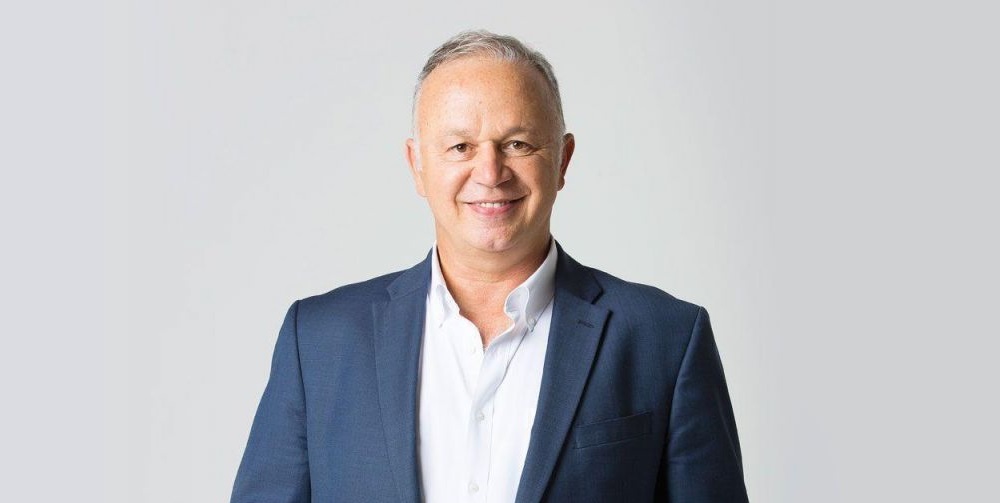 Correction: A previous version of this story noted that the fund will be fintech-focused. Sawari Ventures’ team reached out to us to update that it’s a general VC fund without a focus on any particular vertical. We’ve updated the story to reflect this and regret the error.

Cairo-based Sawari Ventures is set to launch a ~$55 million (1 billion EGP) VC fund by the end of this year or early next year, Mohamed Ragaai, Head of Investment with Banque du Caire, one of the LPs in the fund, has told Egyptian daily Al Mal, as reported by Enterprise. Timing of the launch depends on approvals Sawari Ventures need from the Central Bank of Egypt.

Apart from Banque du Caire, other LPs in the fund, according to Mohamed Ragaai, include National Bank of Egypt (NBE), Banque Misr and the European Investment Bank. He also added that country’s investment and telecom ministries are also looking into the option of investing in the fund.

It’s the same fund that Wael Amin, a partner with Sawari Ventures had talked about in his interview with Al Mal earlier this year. In his conversation, the Sawari Venture partner had said that they’re expected to close first tranche of $55 million fund within a month and that it will invest the money into 15 to 20 startups in education, energy-generation, and healthcare fields, with ticket sizes in the range of $2.5 million.

It is not clear whether the fund will invest in startups in Egypt only or would go beyond the country.