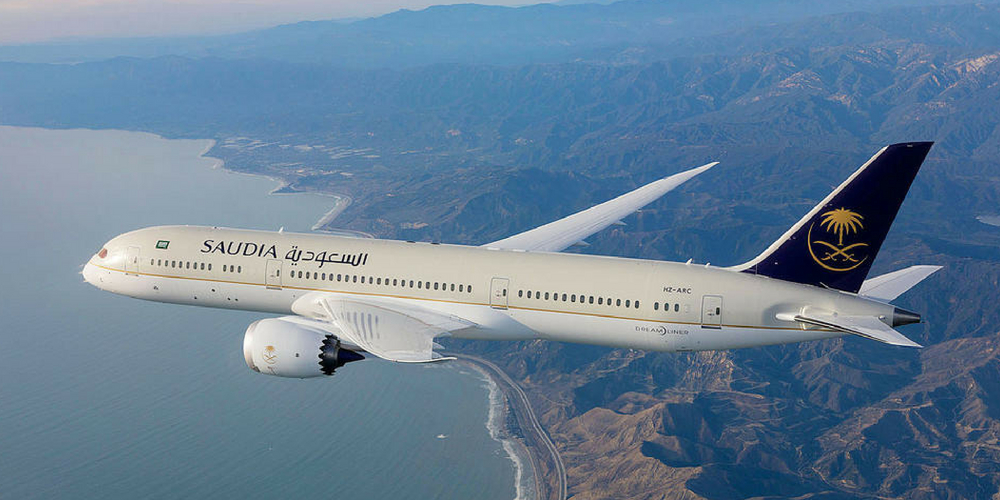 The service was first launched last month but was limited to specific routes only and had a 20-minute usage restriction.

For now anyone flying on a Boeing 777, Being 787, Airbus A320 or Airbus A330 of Saudia will be able to use the service free of cost without any usage restrictions but according to a Facebook post by the airline, it is limited to texting only which suggests that users won’t be able to send or receive images, videos, or voice notes.

Passengers can get the plans by logging into Saudia’s in-flight web portal.

Saudia claims to be the first Middle Eastern airline to launch the free WhatsApp service in the region.