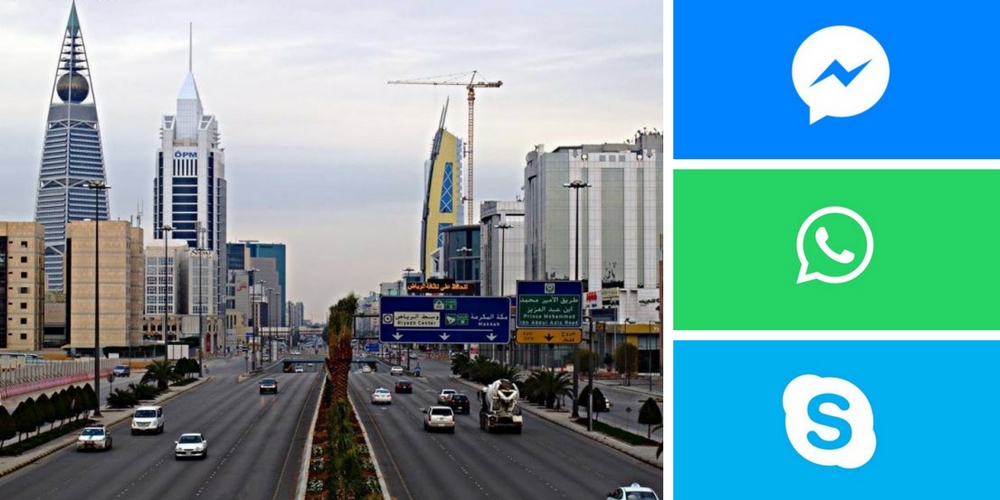 Voice calls on Facebook Messenger, WhatsApp, Skype and many other VoIP applications are banned in Saudi Arabia. Yes, there’s a large number of people who use VPN to bypass the ban but that doesn’t really work well. Citizens and expats residing in Saudi have complained about it on different occasions and looks like they’re in for a pleasant surprise.

Saudi Minister of Communications and Information Technology Eng. Abdullah A. Al-Sawahah has announced that the ban on VoIP apps will be lifted within a week. Al-Sawahah who made the announcement on Twitter did not name any specific application.

“This fruitful cooperation between the Kingdom’s telecom partners comes under the umbrella of ‘Customer First’, a policy in which everyone works in order to give all telecom subscribers in the Kingdom the best services that meet their expectations and satisfy their needs,” he said.

Al-Sawaha is also the chairman of the Communications and Information Technology Commission (CITC), Saudi’s telecom regulator.

“Coordination between the Communications and Information Technology Commission and telecommunications service providers is under way to enable everyone to benefit from applications that provide voice and video communications over the Internet.” he said in a statement reported by Saudi Press Agency

He added that the concerned parties including telecom operators of the Kingdom have “confirmed their commitment to enable all users to use applications to make voice and video calls of the highest quality provided all applications are reviewed periodically.”

At this point, we cannot confirm whether the ban will be lifted from all the apps. But we don’t have to wait for long as the decision goes into effect from Wednesday, Sep 20.

Saudi is not the only country in the region to ban internet voice calls. UAE has also blocked similar applications including Skype. It will be interesting to see if they will follow Saudi’s lead to remove the ban.