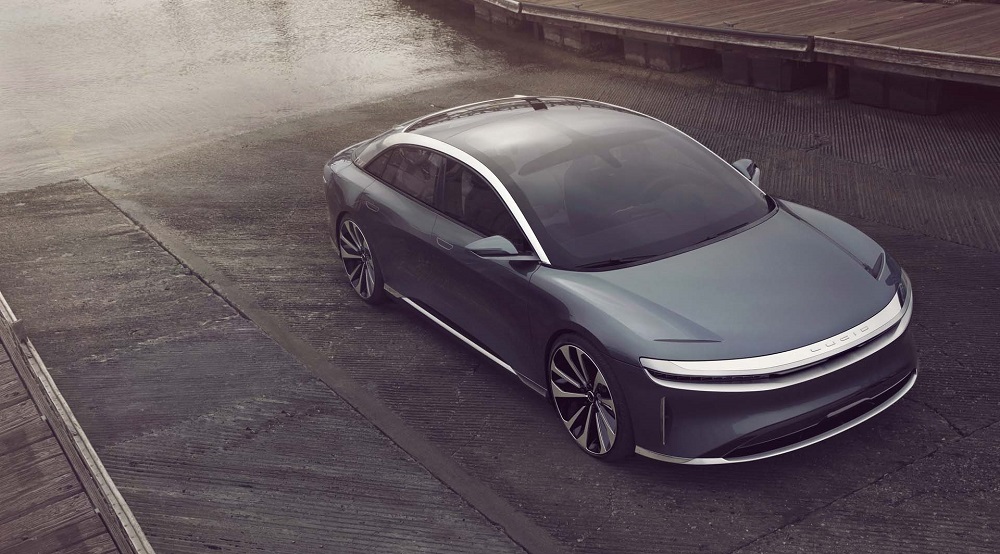 The news comes after Elon Musk’s announcement that he has been in talks with the Saudi fund to take Tesla private – that was followed by a reversal within few weeks. Before Musk’s announcement, Financial Times had reported that PIF has built a 3-5% stake in Tesla by buying company’s shares through intermediaries.

Lucid Motors that has previously raised over $100 million plans to use the latest investment to commercially launch its first electric vehicle, Lucid Air 2020. These funds will be deployed to complete engineering development and testing of the Lucid Air, construct its factory in Casa Grande, Arizona, begin the global rollout of its retail strategy starting in North America, and enter production for the Lucid Air, the company said in a statement.

A PIF spokesperson, speaking about the investment said, “By investing in the rapidly expanding electric vehicle market, PIF is gaining exposure to long-term growth opportunities, supporting innovation and technological development and driving revenue and sectoral diversification for the Kingdom of Saudi Arabia.”

PIF’s last known investment in a technology company was the $400 million it invested in US-based augmented reality startup Magic Leap.