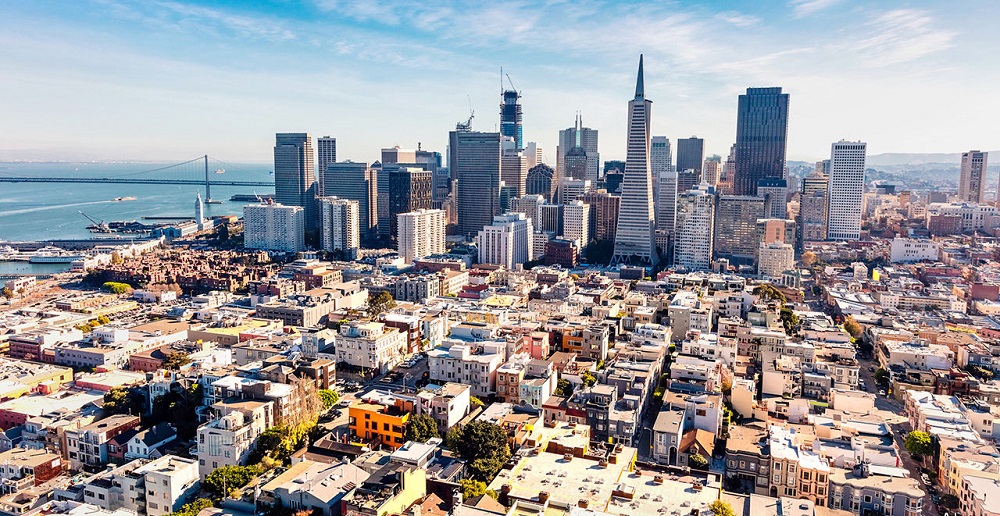 “We are working on opening up in London and in the U.S., initially New York but also San Francisco and potentially other cities. We feel we should be closer to our businesses over there,” said the MD.

Public Investment Fund has been making direct investments in American technology companies for almost three years now. Som of its notable investments include $3.5 billion in Uber, $1 billion in Lucid Motors and $400 million in Magic Leap. PIF is also the largest backer of Softbank’s $100 billion Vision Fund.

The only notable tech investment of the fund in MENA is Alabbar’s Dubai-based ecommerce platform Noon.

PIF won’t be the first from the region to set up shop in the United States. Sovereign wealth funds of UAE and Qatar already have offices in the country.