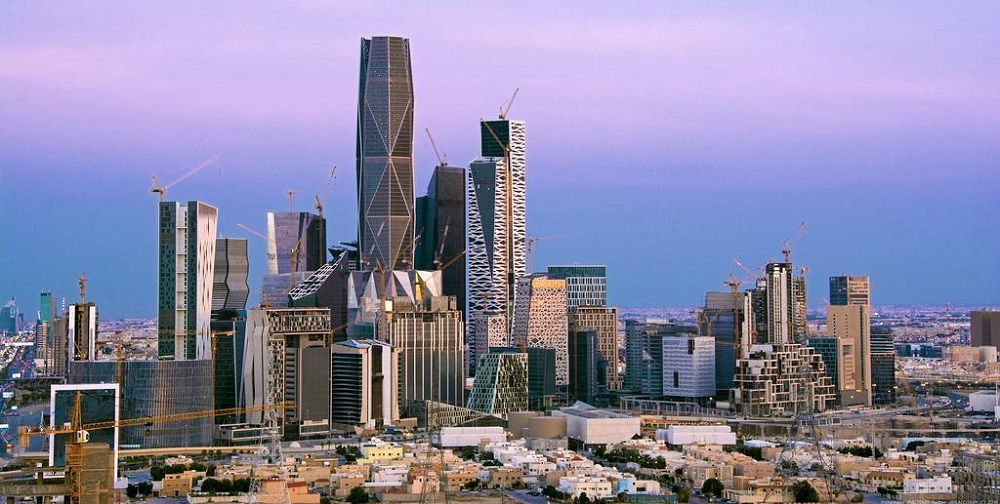 The new residency permit, according to these media reports, will allow entrepreneurs, investors, and highly skilled expatriates to work in Saudi Arabia without having a local sponsor (commonly known as kafeel) or employer, which is currently a must. The permit will offer different benefits including the freedom to travel out of Saudi without exit re-entry visa, own property, ability to hire domestic workers, obtain visit visa for relatives, and the ability work in the private sector.

There will be two types of this residency permit; one that will be unlimited and the other one will be valid for a year subject to renewal. The eligible expats will be able to choose between these two by paying a one-off fee for the permanent residency and an annual fee for the annually renewable option.

The government has not shared any details about the fee yet as it is apparently still discussing it but Arab News has reported that the amounts being discussed by the government are on the high side, which may make this residency permit “unaffordable for those on lower or even middle incomes.”

UAE last year had also announced its plan to issue long-term (10-year) visas for investors and specialists in medical, scientific, research, and technical fields, as well as for all the scientists and innovators. It has recently started implementing the plan and 100 startups chosen by the World Economic Forum is the first group to have been selected for these visas.