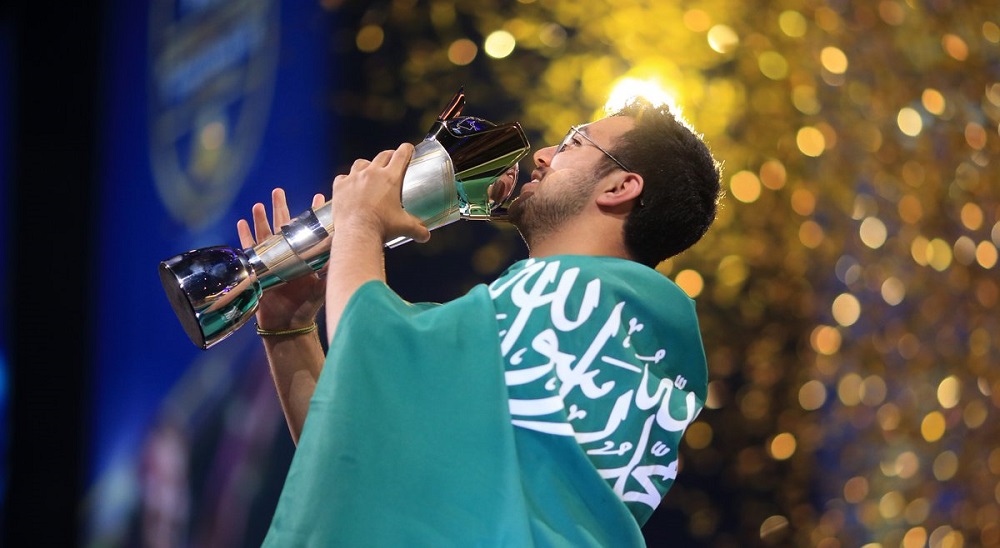 The teenager won the competition with a score of 4-0 (aggregated) in the two-legged final that was watched live by millions of people all over the world on FIFA’s website, Twitch, Twitter, and YouTube.

Apart from the $250,000 prize money, Mossad has also won an invitation to the Best FIFA Football Awards in September, where he’s looking forward to meeting Cristiano Ronaldo.

He has become the second Saudi player to win the tournament after Abdulaziz Alshehri, who won it in 2015, when it was known as the FIFA Interactive World Cup (FIWC).

“This year was my first time competing at the FIFA eWorld Cup Grand Final. I hope to bring a few more trophies home to my country. I’m just 18-years-old, so there a few more years to come and I just want to make my country proud.

When asked about what he plans to do with the prize money, he said, “I haven’t decided what to do with it yet. I’m just thinking about the trophy at the moment. I really want to show this trophy to my father and my mother. I want to spend time with them and with the trophy.”

For those of you who don’t know, eSports is a serious business. According to some estimates, it’s revenues could reach (close to) $2 billion this year. Yep, let that sink in.