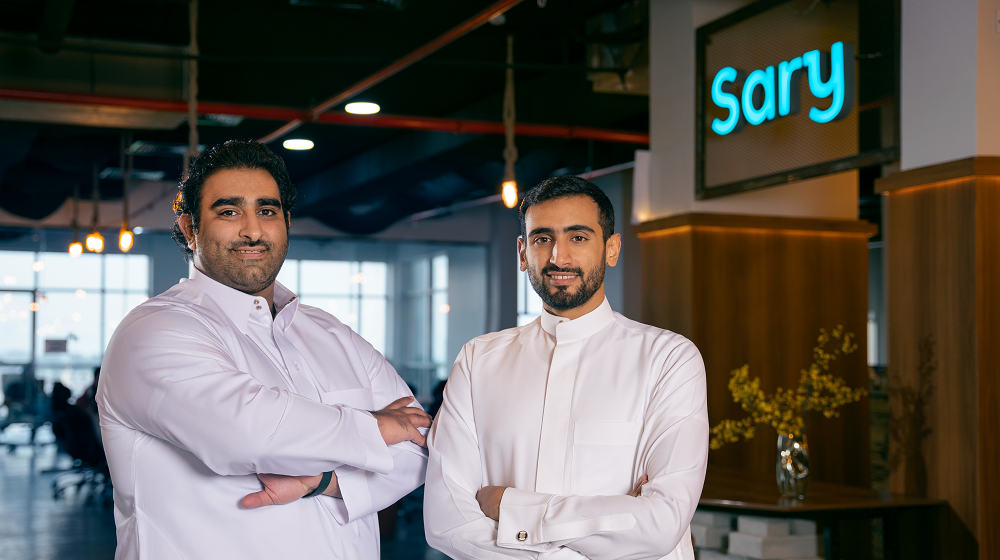 Saudi B2B ecommerce marketplace Sary has raised $30.5 million in a Series B round led by VentureSouq, it announced today. The round was also joined by Silicon Valley’s Rocketship.vc, STV, and returning investors Raed Ventures, MSA Capital, and Derayah VC. It takes Sary’s total investment raised so far to over $37 million, making it one of the best funded startups in Saudi and the best B2B ecommerce marketplace in the region.

Founded in early 2018 by former Carteem GM Mohammed Aldossary and Khaled Alsiari, Sary connects micro and small businesses (mainly grocery stores and food and beverage businesses) with wholesalers and FMCGs, helping them procure inventory through its mobile apps. In a statement, the company said that its apps have been installed by over 100,000 users and it has served over 30,000 verified retail businesses during the pandemic alone.

Mohammed Aldossary, the co-founder and CEO of Sary told MENAbytes that the startup witnerssed 10x year-over-year growth in 2020 and is currently doing about $500 million in annualized GMV.

“Covid-19 was a catalyst for digital transformation, and Sary was strongly positioned to provide the Supply Chain 2.0 that gives wholesalers, manufacturers, and retailers instant accessibility and better visibility to buy and sell goods via a single platform. Our focus has been on the FMCG categories, but we believe it is just a stepping stone to reinvent the supply chain of the Saudi retail market that’s worth $165 billion,’ he added in a statement.

Sary serves businesses in multiple Saudi cities but its main business comes from Riyadh, Jeddah, and Dammam. It now plans to use the latest funds to further expand its geographical footprint, launch new products and services, and move into new categories.

The Saudi startup also plans to integrate third-party financial services on its platform, a move that will create more value for its clients and add an additional revenue stream to its business. It currently makes money by taking a cut from the FMCG brands and wholesalers on every order completed through its platform. The financial services will include lending solutions for the businesses that use Sary’s platform. Its a massive opportunity as it is still not easy for small businesses to access credit and that is why we’re seeing a lot of interest in this space from different Saudi startups – including Foodics, Lendo, and many others.

VentureSouq is also excitd about the fintech prospects of the company. Its co-founder and General Partner in a statement, said, “Core to VentureSouq’s overall FinTech thesis is the emerging trend of embedded financial services. In Sary’s case, we see this move into credit as directly contributing to top-line growth, diversifying revenue streams, and improving unit economics for a strong, proven vertical-specific technology company. We’ve seen similar business models win in other emerging markets, and we believe that the MENA market as a whole represents a similarly interesting opportunity.”

Maan Eshgi who is also a General Partner at VentureSouq and leads the firm in Saudi added, “Sary is a great example of how tech startups in the Kingdom are leading innovation, creating more jobs for Saudis and contributing to the GDP growth, and has proven to be a critical solution particularly during these times.”