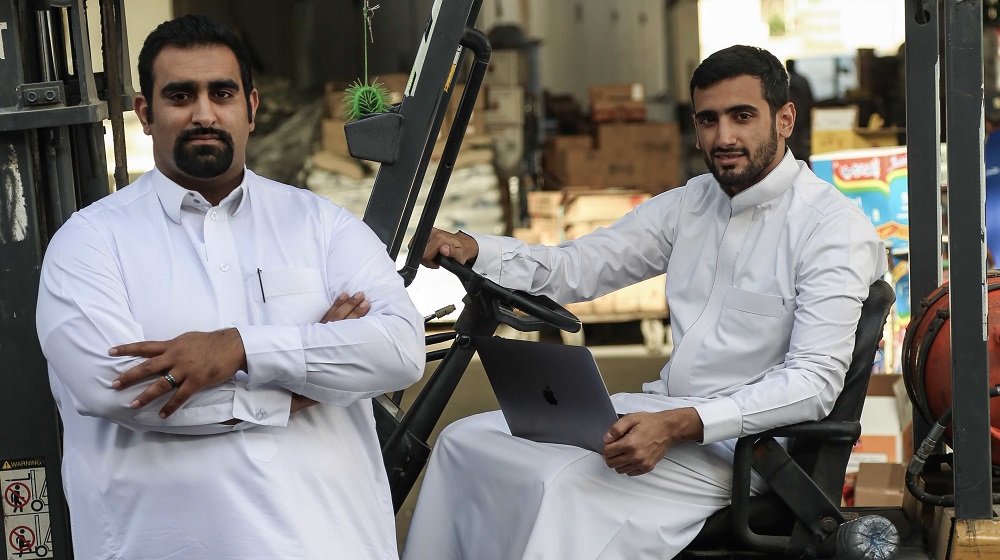 Saudi B2B ecommerce marketplace Sary has raised $6.6 million in a Series A round, it announced today. The round was led by Raed Ventures, with participation from China’s MSA Capital and Saudi-based Derayah Ventures.

Founded in 2018 by Careem’s former General Manager (for Riyadh region) Mohammed Aldossary, and Khaled Alsiari, Sary connects small businesses including mini-supermarkets (which are locally known as baqalas), restaurants, cafes, and hotels, making it easy for small businesses to procure their inventory.

In their own words, “Customers can order wholesale items directly from their devices, ranging from a dozen packs of cereals to a truck of mixed stock, and take delivery within three hours.”

The startup currently sells products in services in Riyadh, Jeddah, and Dammam, offering same-day delivery in all three cities.

Mohamed Aldossary, the co-founder and CEO of Sary, in a statement, said that in March alone they’ve made sales equal to 50 percent of what they did in 2019, “There is a huge surge in retail sales, and we are on track to do sales worth 1 billion riyals ($266 million) this year.”

All the major cities in Saudi have been under curfew since last month as the country tries to control the spread of Covid-19. It has apparently made it difficult for small businesses to visit wholesale markets for procuring inventory and they’re turning to solutions like Sary to keep their shelves stocked.

The grocery startups all around the region that sell directly to consumers have also reported a multiple-fold increase in orders.

“We are on a mission to empower small business owners in the region to make smarter purchasing decisions. Now more than ever, we understand that the market doesn’t need more warehouses and trucks, but rather technology that synchronizes the fragmented industry into real-time virtual inventory,” said Sary’s CEO in a statement.

The Saudi startup is in the process of expanding its footprint in the country with two new offices planned by end of this year, catering to an additional 25 cities in the country. It also plans to use the investment to develop new revenue streams, create enhanced product roadmap, and optimization of user experience.

Ben Harburg, the Managing Partner of MSA Capital, said, “As we saw in China with SARS, and now Covid-19, these moments provide critical pain points for regional supply-chain businesses, forcing improvements in logistics, technology integration, and consumer touchpoints. Sary is uniquely positioned to help lead these evolutions in the Saudi market, ensuring that products are available on-demand, under all conditions.”

Sary had originally started as a wholesale grocery startup for consumers allowing them to order bulk groceries through its app. It is not clear when it changed its model to cater to businesses but according to its website, that is the only thing it does now. It had raised a six-figure seed round from angels last year at a valuation of $2.67 million.

Maxab is another regional startup that’s operating with a similar model selling wholesale groceries to small retailers but it is doing that in Egypt. It had raised $6.2 million in the region’s largest seed round last year. Tajir, a similar Pakistani startup has also been in the news lately for making it to Y Combinator.