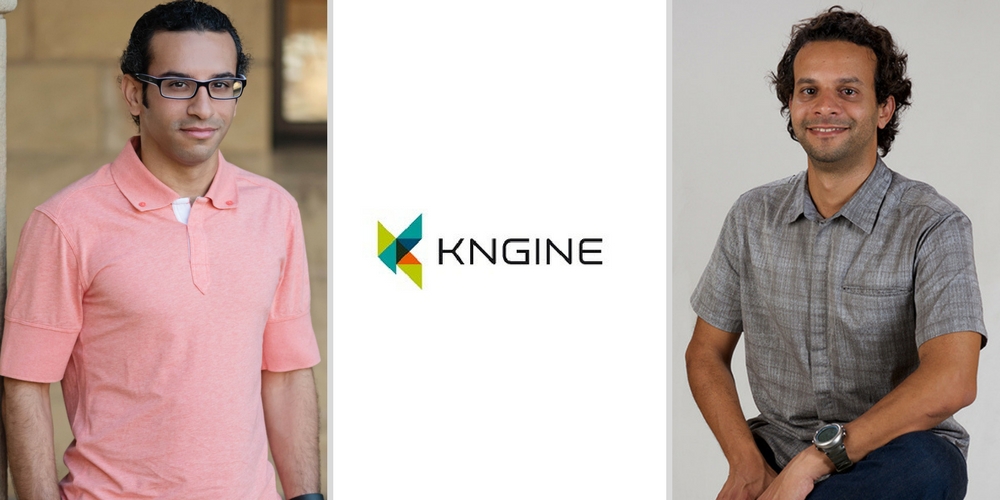 Samsung has acquired Kngine, an Egyptian artificial intelligence startup, to improve its virtual assistant Bixby. The details of the acquisition were not disclosed but according to publicly available data, Samsung through its VC arm SamsungNEXT Ventures had previously co-invested in Kngine with Vodafone Ventures Egypt in 2014.

The startup had raised its first investment from Cairo-based Sawari Ventures. The total disclosed investment raised by the startup amounted to $775,000.

Co-founded by brother duo, Haytham and Ashraf ElFadeel in 2009, Kngine according to its website is “an intelligent engine that understands, answers questions and performs actions and can be used to automate customer service, power voice interfaces and drive enterprise search.”

Or in words of Kngine’s co-founder and Chief Scientist Haytham ElFadeel as he explains on his LinkedIn profile, the startup is building a machine reading technology that allows machines to read sentences, paragraphs, books and extract the factual information from it to represent that knowledge in computation model and then use it to understand and answer factual questions.

The acquisition was made by Samsung Research America last year but has been announced today. It’s a big win for the Egyptian startup that had struggled to raise investment after securing its first round and had to move to the United States to raise more money.

It’s not clear whether Kngine’s founders have joined Samsung as result of the acquisition. According to Hatham ElFadeel’s LinkedIn profile, he is still with the startup.

We have reached out to their team to learn more details and will update the story if we hear back from them.