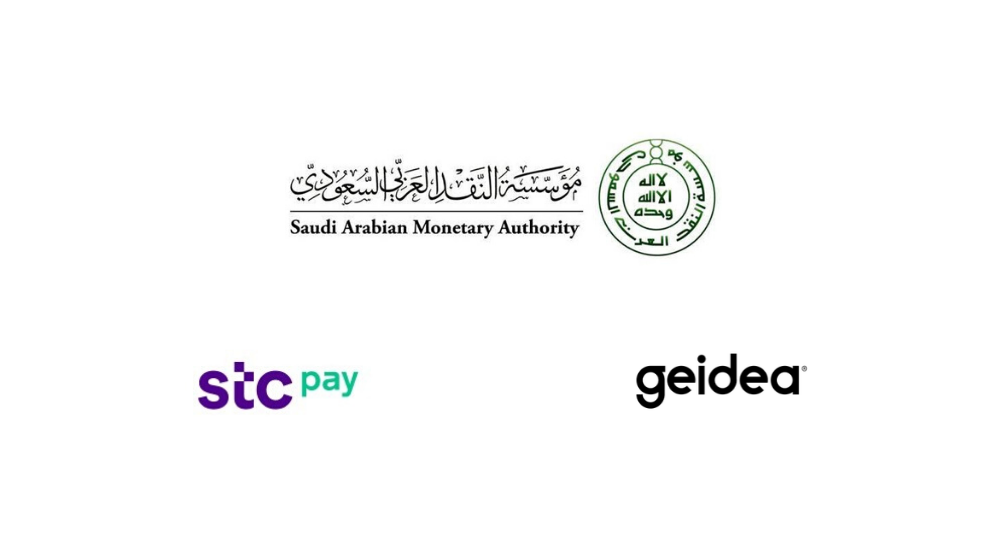 STC Pay, one of the leading mobile wallet of Saudi Arabia that was launched in late 2018 by Saudi Telecom Company (and operates as an independent subsidiary of STC) and the payments fintech Geidea have become the first two companies to earn the non-bank financial institutions license from Saudi Arabian Monetary Authority, the authority announced on Thursday.

“The announcement comes as part of SAMA’s efforts to achieve the objectives of the financial sector development program, which is one of the pillars of the Kingdom’s 2030 vision, in enabling financial institutions to support private sector growth by opening financial services to non-banking actors (payment services providers and financial technologies), supporting development of the national economy,” said SAMA in a statement.

STC Pay has been licensed as an electronic wallet company and Geidea as a payment services company. Both the companies were part of SAMA’s sandbox and have received the licenses after the success of the trial period in the experimental environment.

The mobile wallet STC Pay has become very popular among expats in the Kingdom after introducing a cross-border money transfer service that’s powered by Western Union last year. Its Android app has been downloaded over a million times on PlayStore.

Giedea has been providing electronic payment solutions (mainly payment terminals) to merchants in Saudi Arabia since 2008. According to its website, it currently serves over 50,000 merchants in the Kingdom.

There are currently nineteen other companies in SAMA’s sandbox that were accepted in two cohorts.