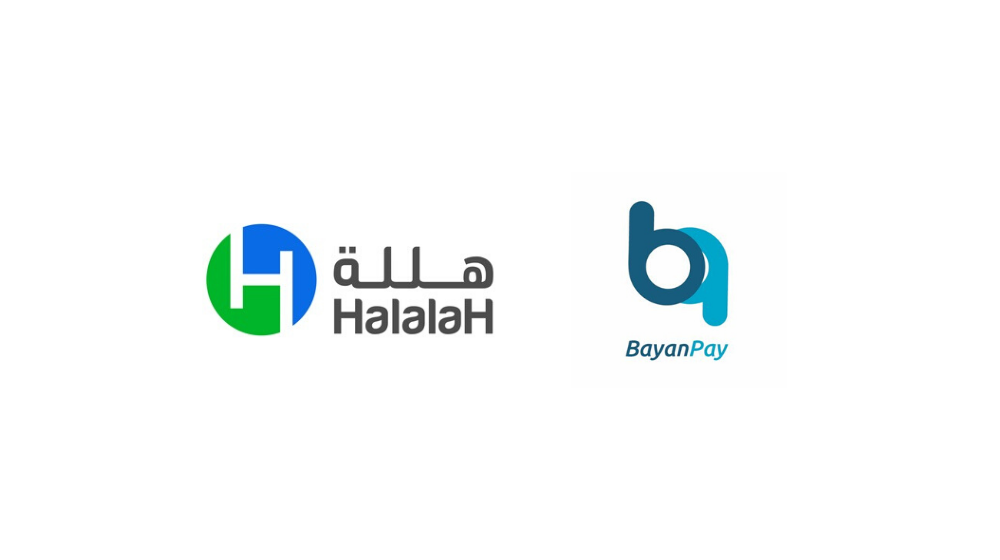 Halalah and BayanPay have become the two latest startups to receive digital wallet license from the Saudi Arabian Monetary Authority (SAMA). The licensing of the two startups was announced last week after their successful graduation from SAMA’s sandbox.

With these two, SAMA has now issued (fintech) licenses to four non-banking financial institutions. STC Pay and Geidea were the first two companies to receive the license. STC Pay was licensed as an electronic (digital) wallet company and Geidea as a payment services company last month.

Halalah, launched in 2018 as one of the first mobile wallets has quickly gained a decent market share and has over 50,000 downloads for its Android app and probably even more for iOS app (given the fact that its iOS app has received more reviews and ratings than the Android app).

It is only behind STC Pay that has over a million downloads for the Android app. STC Pay is popular among the expatriates living in Saudi as it allows them to make cross-border money transfers. Halalah doesn’t have that but it has a fairly large offline partner network, allowing users to pay at these stores with QR codes. It also allows users to top up their phone line and different other accounts (including Careem and PlayStore) with credit and send money to other users on Halalah.

BayanPay, according to its website, operates multiple payment products including a wallet and payment gateway. The wallet allows users to transfer money to other BayanPay wallet users and bank accounts and pay at offline merchants that are part of BayanPay’s network using QR codes. BayanPay Wallet also offers its users with spend analysis and reports.

Interestingly, Finablr, the UAE-based payments company that went public last year by listing on the London Stock Exchange, had acquired a majority stake in BayanPay last year. Finablr now lists BayanPay as one of its brands on its website and announced its expansion to Saudi (through BayanPay) last week.