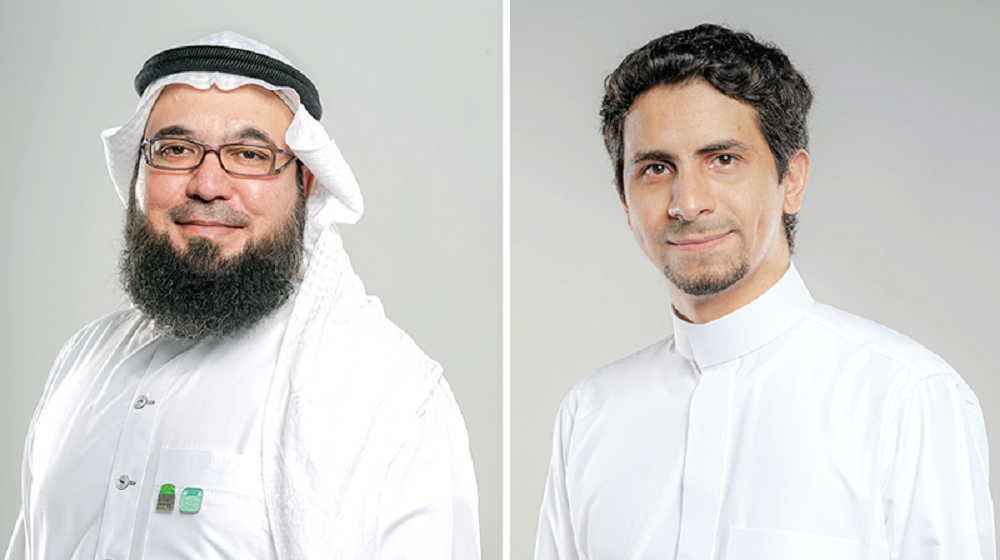 Founded in 2016 by Nawaf Hariri and Salman Butt, Salla’s Shopify-like platform enables users to easily set up their web and mobile-based online stores in Arabic. It is one of the first ecommerce enablement platforms to have come out of Saudi and has helped over 10,000 merchants process 8 million orders with a GMV of $533 million to date.

Salla claims that the GMV of orders it has processed is the highest in the region (in this category) and makes it the leading and fastest-growing ecommerce enablement platform of the Middle East & North Africa.

The SaaS startup uses a freemium model to offer its platform to merchants with its paid tiers starting from SAR 99 ($26). It doesn’t take a cut from the sales of the stores of both free and paid users. The paid tiers include come with an advanced set of features including the option to set up Android and iOS apps for the stores. They also offer integrations with a wider range of delivery and payment services.

The merchants can use Salla’s Arabic only platform to set up their online stores. It also offers a mobile app that the store owners can use to maintain their inventory and keep an eye on the progress of the store by accessing different reports.

Salla’s biggest advantage (apart from its Arabic interface) over something like Shopify is the local integrations it offers for the merchants. The integrations make it easier for the store owners to focus on their business with everything else taken care of by the platform. It plans to use the latest investment to further develop its product and expand its presence in Saudi and across the Middle East & North Africa.

Nawaf Hariri, the co-founder and CEO of Salla, commenting on the occasion, said, “We are happy to have STV on board in our journey, as we continue to grow our proposition across the region. We believe that our easy-to-use and business-friendly platform, coupled with our Arabic offering and our flexible subscription plans, sets us apart from our competitors. With the backing of STV and the early belief by our previous investors, we are confident that we will be able to capture an even larger part of the market.”

There are many players trying to build a Shopify for the region, including Saudi’s Zid, Lebanon’s Ecomz, and Egypt’s ExpandCart (which recently raised $2.5 million Series A) but with the latest investment, Salla is the best-funded startup in this category.

Ahmad Alshammari, a Partner at STV, the VC that led the round, said, “We are incredibly excited to partner with Salla. It is our first investment in the space. Our thesis is based on the move towards software-enabled ecommerce, more than the digitization of traditional commerce. Salla, with its intuitive software and its app store, is not only enabling the creation and launch of new businesses with ease but is building the backbone of the thriving e-commerce market in the region.”

Kais Al Essa, the Founding Partner at Vision Ventures, which has been one of the earliest backers of the startup, said, “Salla’s accelerating growth signifies a great company in the region that is unlocking ecommerce potential and enabling everyone to go online seamlessly and in a cost-effective way. We are very proud of both Nawaf Hariri and Salman Butt and their great team for what they have achieved.”

“Salla’s continuous growth cements our early bets on startups from their early days. We believe in the region, its youth, and its huge potential in the years to come. We will continue to make these bets going forward helping create the future of economy for our region,” he added.

The story was updated to include comments by investors.