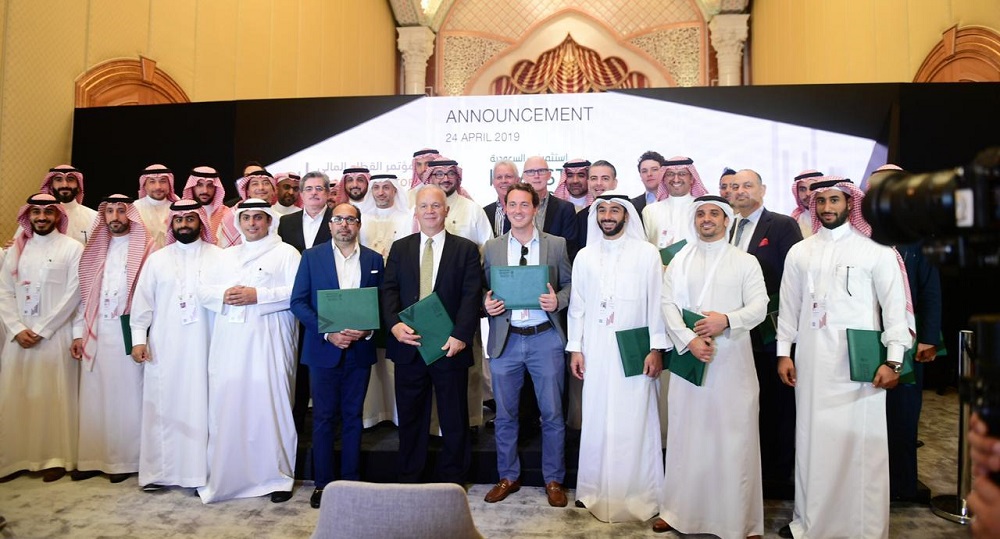 Saudi Arabia has announced the launch of an initiative to attract global venture capital firms to the country. The initiative, called Venture, is being launched by Invest Saudi, a communications platform run by the Saudi Arabian General Investment Authority (SAGIA), to promote Saudi Arabia as a “future-ready investment destination”.

The initiative, according to a statement by Invest Saudi, will provide streamlined licensing procedures for the portfolio companies of all these VCs, offering them instant licenses in under three hours. The startups previously could’ve applied for a license through one of SAGIA’s accelerator/incubator partners only. With Venture, the portfolio companies of the VC partners now could establish their entities in the Kingdom through a fast-tracked program, without having any accelerator or incubator involved.

Sultan Mofti, SAGIA’s Deputy Governor of Investment Attraction & Development, commenting on the occasion, said, “The economic and social transformation of Saudi Arabia is taking place at a rapid pace, guided by Vision 2030. The continued prosperity of the Kingdom depends on fostering innovation, attracting foreign investment and enabling private sector growth. Across the globe, venture capital firms are key to nurturing entrepreneurship, promoting innovation, and unlocking value.”

“Last year, the venture industry set a new record and deployed $130.9 billion to US-based startups alone. From the giants in Silicon Valley to the emerging market stars of Beijing and Singapore, we want to build and encourage the world’s top VCs to set up a presence in Saudi Arabia and partner with us, and with local private sector companies, in our growth story,” he added.

Fadi Ghandour, the executive chairman of Wamda Capital, one of the partners of Venture, said, “The launch of this innovative and extremely important platform says to the entrepreneurship ecosystem across the world and specifically in the Middle East and North Africa region, that the Kingdom is open for business, and wants to attract investors and startups to launch their businesses in the country. This is a game changer for every entrepreneur who wants to enter Saudi Arabia which is the most important market in the region. Wamda Capital is very proud to be part of this initiative.”

Hani Enaya, a Partner with region’s largest VC fund Saudi Technology Venture (STV), said, “This initiative is a great example of the proactive role that government can play in creating a vibrant and dynamic private sector. We strongly believe the economic and wider development of this region represents a highly compelling, still untapped and unique investment opportunity. More global venture capital firms operating in Saudi Arabia will provide further stimulus for the digital ecosystem by complementing the expertise and value add of local venture capitalists in helping build and scale the local champions of tomorrow. It also sends a strong message that this part of the world is delivering on its investment potential.”

Nabil A. Borhanu, founder and managing partner of the Silicon Valley-based Graphene Ventures, commented, “Today, Saudi Arabia is open for business with Startups from all over the world. What a lot of people don’t know is that Saudis are power users when it comes to technology. Look at gaming, social media, and e-commerce and the numbers will tell you that Saudi Arabia is always on the top 10 either in terms of number of users, spending and early adoption. This is the magic recipe that startups look for in any country when they plan their expansion. In Graphene Ventures, we’re proud to be one of the first VCs to obtain the license from SAGIA as we plan to pave the way for our portfolio companies into the Saudi Market.”