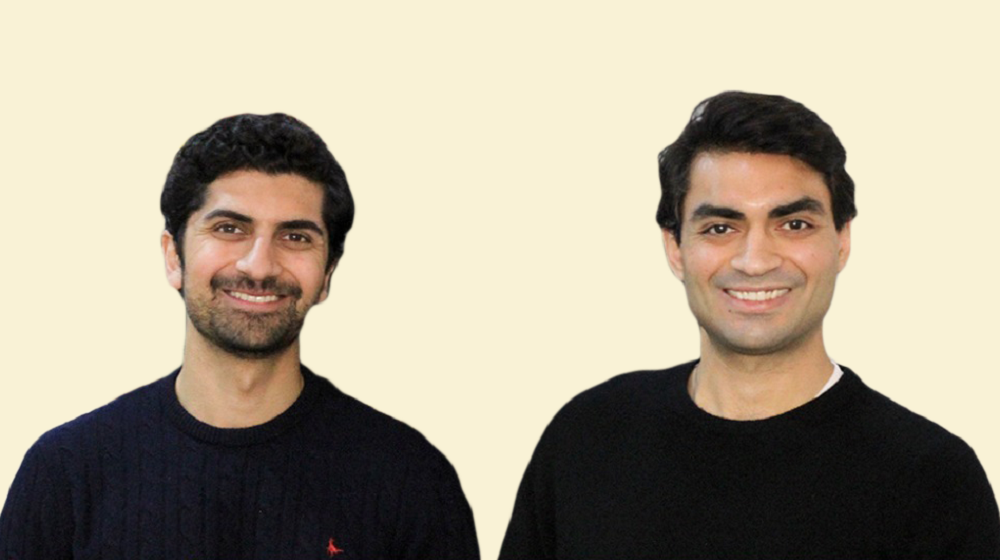 Karachi-headquartered fintech Safepay has raised seed funding from global financial technology platform company Stripe. The startup did not share the exact size of the deal but has told us that it’s a seven-figure (USD) amount alongside participation of other local and international investors.

Safepay was founded in 2019 by Ziyad Parekh and Raza Naqvi with the aim to build digital payments solutions for Pakistani merchants. It had launched a beta product in 2019 and the two co-founders were able to scale quickly to provide online payment services to over 300 merchants in the country. The services were taken offline a year later as the company initiated its expansion which requires working within a framework with other financial partners and the central bank of the country, stated its co-founders, speaking to us.

Without sharing a timeline, Safepay’s co-founders told MENAbytes that the company will launch its services as soon as it has appropriate arrangements to facilitate payments through the right financial partners and with the State Bank of Pakistan.

The payments startup has been focusing on investing in engineering talent to increase digital payment acceptance in Pakistan beyond credit and debit cards, including mobile wallets and bank accounts. Safepay plans to use funds raised to further develop its products, expand its team, and on regulatory compliance.

“We want to work in improving digital payment infrastructure in Pakistan to decrease the reliance on cash and other OTC transactions, regardless if this is in a business-to-customer, business-to-business or government-person context. We feel we are in a strong position to develop innovative payment solutions to facilitate such transactions. Our ultimate goal is to increase the size of the online economy in Pakistan,” said Safepay’s co-founder Ziyad Parekh.

It is not the first time Stripe has invested in a business that is building a Stripe-like solution for their local market. It has previously made investments in PayMongo and PayStack, which operate in the Philippines and Africa respectively. Nigeria-headquartered PayStack was eventually acquired by Stripe for over $200 million.

What this essentially means is that in addition to help from Stripe, Safepay can leverage guidance from their portfolio companies that have developed digital payments products in markets similar to Pakistan.

Noah Pepper, Stripe’s business lead for the Asia Pacific, commenting on their investment in Safepay, said, “The Safepay team’s solutions will be an important contribution to the future of Pakistan’s economy. We love backing founders who really know their markets and have the vision to help local businesses. Their commitment to increase digital payments in Pakistan will become even more vital as Pakistan continues to pursue a fully digital economy and increases its role in global trade.”

Raza Naqvi, the co-founder of Safeay, in a statement to MENAbytes, said, “The choice of backers reflects a combination of funds that already have links with other businesses in the market and that are bullish on the entrepreneurial space in Pakistan. Backing from Stripe, in particular, will provide us with unique guidance towards becoming a leading technology provider, building world-class products in the context of local payments and commerce.”

Apart from the $9 million raised by digital lending platform Finja a little over a month ago, very little money has made its way to fintechs in Pakistan. That’s why Safepay’s deal is a big moment for the nascent fintech ecosystem of the country.

The founders of Safepay feel that Pakistan is finally emerging as an attractive market for tech investors around the world, “Credit has to be given to startups and local investors who’ve helped put the Pakistani startup ecosystem on the global map,” said the duo adding that the State Bank of Pakistan and country’s government have also been taking different initiatives to create an enabling environment for increasing digital payments in general and the participation of fintechs.