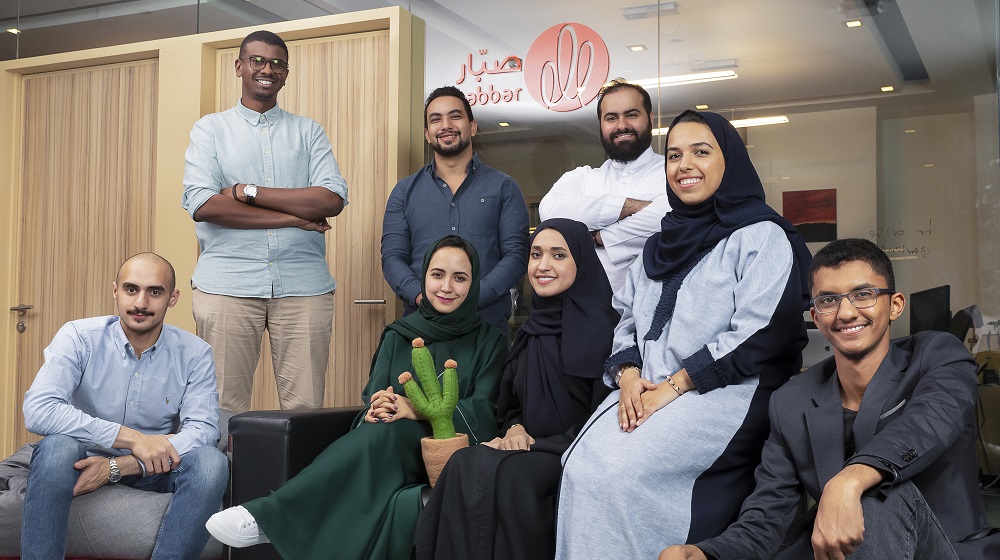 Saudi-based recruitment technology platform Sabbar has raised $1.5 million in a seed round led by Dubai’s VentureSouq, the startup announced in a statement to MENAbytes today. The round was also joined by 500 Startups (Sabbar was also part of Misk500’s inaugural cohort), Derayah VC, and some ‘super angels’ from Saudi Arabia.

Founded last year by Mohamed T. Ibrahim, Abdul Rahman Al-Mudaiheem, Afnan Sherbeeni, and Sara Alshimemri, Sabbar, unlike the conventional recruitment platforms, is going after a niche but a big market. It connects gig workers with temporary work opportunities in businesses operating across retail, entertainment, and hospitality sectors. The Riyadh-headquartered startup enables these businesses to book casual staff during peak hours or high seasons, on an hourly basis, from its list of pre-qualified candidates.

Sabbar makes money by charging the businesses commission based on the hours they book. The commission varies by role, urgency fulfillment and the day of the week.

The startup claims to be connecting hundreds of workers to businesses on a monthly basis and has received over 110,000 applications since its launch in mid-2019. The job seekers can create their profiles and apply for opportunities on Sabbar using its mobile application.

“Sabbar leverages a proprietary engine, which builds user & role profiles and leverages geospatial analytics to match workers with job opportunities near them,” the startup said in a statement.

The statement by Sabbar notes that employee turnover in retail and service industries is estimated at 70 percent which is extremely unhealthy for any business. And the country has a big unutilized workforce of students. Sabbar aims to bridge the gap between this unutilized workforce and businesses by connecting them with each other using technology.

Mohamed T. Ibhraim, the co-founder and CEO, commenting on the occasion, said, “Global trends reveal a shift towards employing more hourly workers and the gig economy is estimated to be valued at nearly $2.7 trillion by 2025. In some developed markets, more than 40% of workers in the retail industry are on an hourly basis, and we are already observing similar trends in the MENA region.”

“We are on a mission to build and support a community of highly qualified individuals in the region that goes beyond finding flexible work opportunities. We are deeply committed to helping qualified & willing workers to access immediate income-generating opportunities and secure benefits that are not typically offered to short-term workers,” he added.

Sabbar did not share the number of businesses using its services but told MENAbytes that over 1,600 jobs have been advertised on its platform since its launch earlier this year.