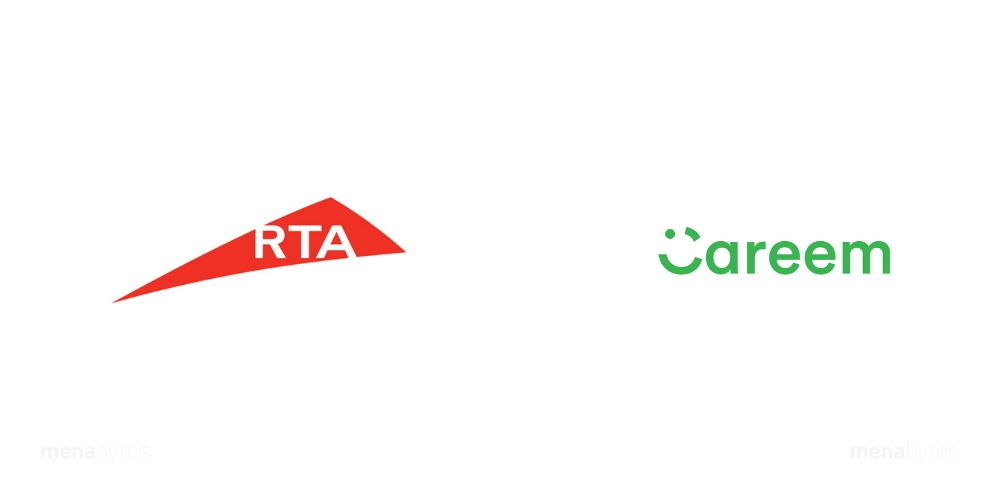 Dubai’s transport regulator, Roads and Transport Authority (RTA), has announced establishment of a joint venture with Careem to launch a taxi hailing service in the city. The announcement was made at a press conference by Mattar Al Tayer, Director General and Chairman of the Board of Executive Directors of the RTA, and Careem’s co-founder and CEO Mudassir Sheikha.

The new company that according to Reuters will be 51% owned by RTA and 49% by Careem, will launch its services in April next year.

The name and logo of this new company will be announced within the next few months. The service will operate about 11,000 taxis which will be exclusively available on it for a limited time, said Mattar Al Tayer, adding that the online booking market of about 6,450 limousines will be open for companies operating in the sector, without any change.

RTA officials speaking at the press conference said that the waiting time for taxis in Dubai will be reduced to five minutes when the new company launches its service. The join venture will also introduce the option of shared taxis in the future and integration with the other public transportation options in the city.

“This partnership is the first of its kind worldwide between a government transport authority and a private entity specialised in taxi e-hail business. It sets a model of an excellent partnership in running comprehensive public transport systems shared between the public and private sectors. The e-hail has become the most effective tool of matching the supply with demand, and offering clients a smooth experience in obtaining taxis,” said Mattar Al Tayer.

The regulator said that it selected Careem for the new venture after receiving and reviewing technical and financial proposals from 5 global ride-hailing companies. Reuters has reported that Uber was among the unsuccessful bidders.

Careem will be providing technology for the new ventures, and will also management the bookings and drivers through its existing app, according to the statement.

Mudassir Sheikha, Co-founder and Managing Director of Careem, speaking about the partnership, said, “Careem’s journey to simplify and improve the lives of people in the region, started here in Dubai – this is Careem’s home, its source of inspiration. Over the last six years, the technology that we have developed here in Dubai has delivered hundreds of millions of rides and transformed the way people move around in 120 cities of our region”.

“Entering into this exciting public-private-partnership with the RTA will allow us to use that technology to make Dubai’s sophisticated transportation infrastructure even more accessible and convenient. Combining our technology capability with RTA’s vast industry knowledge, we will build a platform that delivers broader choice, optimum customer experience and reliable, safe transportation for everyone,” added Sheikha.

Even though RTA has said that the online booking market of about 6,500 taxis will be open for all the companies in this space which also includes Uber, it could very well limit all the taxis to this new JV in the future, which won’t be a good news for Uber.

The leading global ride-hailing company was also absent from Abu Dhabi for two years before resuming its services in the city last month.