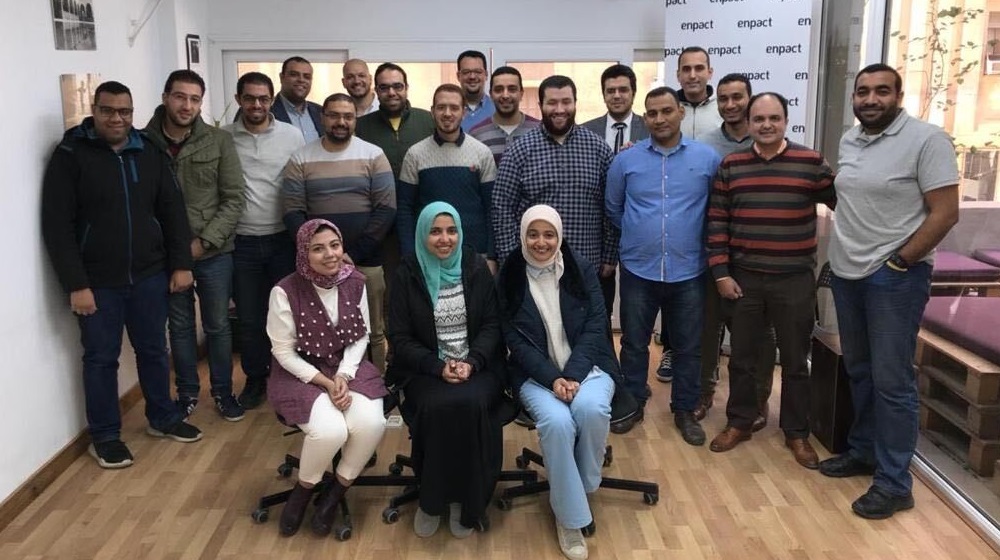 Cairo-based healthtech Rology has raised $860,000 in a Pre-Series A round led by HIMangel, it announced in a statement to MENAbytes today. The round was also joined by Dubai Angel Investors (DAI), The Asia Africa Investment & Consulting (AAIC) from Japan, and Saudi’s Athaal Group.

Founded in 2017 by Amr Abodraiaa, Moaaz Hossam, Bassam Khallaf, and Mahmoud Eldefrawy, Rology is an on-demand teleradiology platform that connects hospitals and other healthcare providers with remote and readily available radiologists. The platform matches radiologists with the case at hand according to the sub-specialization and expertise. It delivers reports for cold cases within 12 hours and emergency cases in just 90 minutes.

For the hospitals, the platform is solving the problem of shortage of radiologists in the market who can use Rologys on-demand service 24 hours a day, seven days a week. The startup in a statement said that the shortage of radiologists in the Middle Eastern and African markets leads to very high reporting turnaround times and/or bad quality reporting. Its platform solves both these issues. As it is on-demand, the hospitals using Rology’s service only pay when they use it – with the price depending on the type of report.

And for qualified radiologists, the platform offers the option to work from anywhere in the world as long as they’re connected to the internet and have access to a laptop.

The startup claims that it is currently working with close to 90 hospitals in five countries and will be using fresh funds to fuel its growth in Saudi Arabia and Kenya.

Amr AboDraiaa, the co-founder and CEO Rology, said, “For the last three years we saw firsthand how Rology’s services help hospitals offer fast and accurate care to their patients and how it can literally save patients’ lives. We look forward to expanding Rology’s platform to the African and Middle Eastern market where there is a huge need for Rology’s services and ultimately help hospitals offer better care to their patients.”

HIMangel’s Chairman Khaled Ismail said that they had spotted Rology about two years ago as a promising healthtech startup in the region. He said that they really liked how the Egyptian startup was tackling the global shortage of radiologists using a combination of intelligence on top of a teleradiologists marketplace.

Abdulla Mutawi, the Chairman of Dubai Angel Investors, said, “We believe in the problem Rology is solving, their product-market fit and, above all, a phenomenal team that will grow the company and achieve great things. DAI is really excited about Rology and we are delighted to have had the opportunity to invest in the company as part of this round.”

Amr Awadallah, the co-founder of Cloudera who now serves as VP of Developer Relations at Google has also invested in this round and joined company’s board as a result of his investment. AAIC Director Shigeru Handa and Khaled Sharbatly from Athaal Group have also joined the board of Rology.