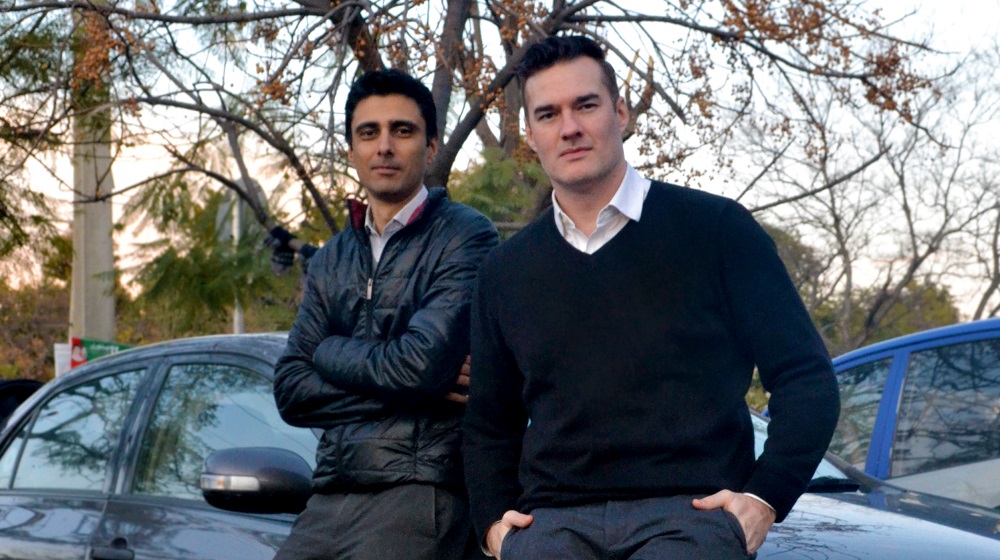 Launched last year, Roamer is an app-based peer-to-peer hourly car rental service with chauffeur-driven cars. Currently available in Pakistan’s capital Islamabad, the startup allows users to book cars at flat, hourly rates that include unlimited fuel and stops, and are never subject to surge pricing. The bookings have to be made at least 20 minutes (ideally an hour) in advance. So it doesn’t exactly replace ride-hailing but offers a decent solution to those who are looking for long within-the-city-rides.

The cars available on Roamer can also be booked for out-of-town travel with the users having the option to choose from its different hourly or daily packages for different destinations.

Roamer was founded by Mohammad Hadi, an investment banker who left his investment banking job in Dubai and moved back to Pakistan late last year to pursue this full time and Ali Moeen, who has previously built and led different tech teams for an IT company in Pakistan.

Mohammad, who has previously worked for the leading investment banking and private banking institutions across the world, and has also raised capital for tech startups and VC funds in the United States (as part of his job), speaking to MENAbytes said that they would be investing majority of the funds on user acquisition and retention.

Roamer has over 50,000 registered users and 1,200 vehicles on its platform, with most of its supply coming from those who’ve been driving for Uber and Careem. The startup has recently also started partnering with small car rental businesses to have their cars and drivers in its fleet.

Careem has also started offering its Go cars on hourly rentals in Lahore and it has been offering intercity trips for almost two years now but Mohammad is not worried about the competition from ride-hailing giants, for now at least.

“Our USP is flat, hourly fares, price transparency, and no peak factor. I don’t think that ride-hailing companies can or will easily replicate that. However, if they do enter the market, then it is just a question of continuing to do what we are doing, which is building a loyal customer base by offering great service. There are numerous examples of local competitors in this region successfully competing with a large incumbent, including that of Careem itself,” he explained in a conversation with MENAbytes.

The startup plans to expand to Lahore and Karachi later this year but currently wants to focus only on Islamabad, “Surprisingly, Islamabad actually has a larger addressable market for our business than Lahore or Karachi, and since we are already active here it also offers us the lowest CAC.”

The CEO thinks that their model is the optimal solution for emerging markets with scarce mobility options and plans to explore international expansion next year.

He also added that Roamer’s model from day one has been built around healthy unit economics and has a defined path to profitability.

The startup also has plans to expand into self-drive car rentals by the end of this year.