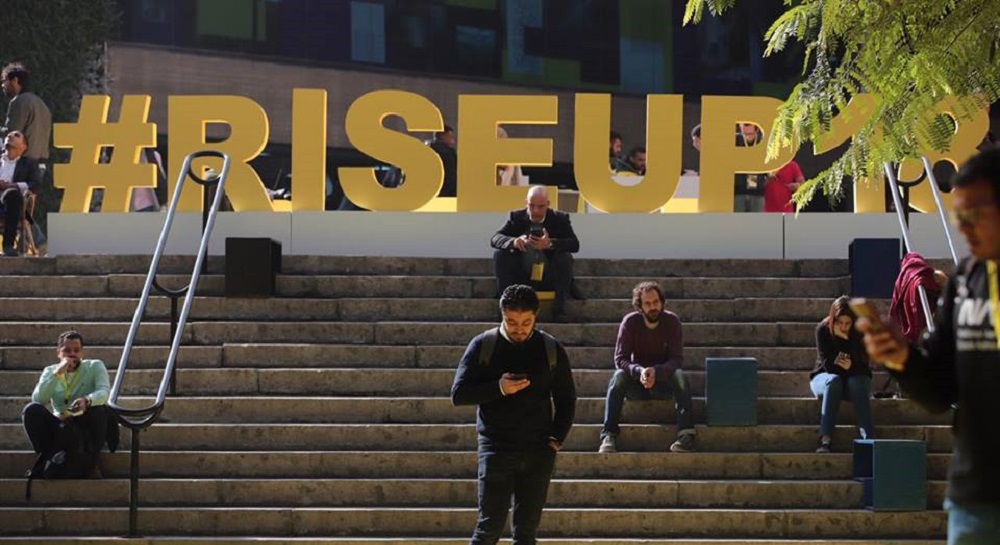 Cairo-based RiseUp, the company behind one of the leading entrepreneurship events of the region RiseUp Summit, has raised seed funding in a round led by Endure Capital and joined by Enara Capital, 500 Startups, and Kamelizer, the company announced at the closing ceremony of RiseUp Summit in Cairo today, without disclosing the size of investment.

The round is still open with many other parties interested to join it. RiseUp plans to close the investment by January next year.

Founded by Abdelhameed Sharara and a team of young entrepreneurs in 2013, RiseUp connects startups in MENA to relevant resources worldwide. Their biggest product is the RiseUp Summit, an annual entrepreneurship event that has been taking place in Cairo since last five years.

RiseUp recently has also started designing and organizing events on behalf of third-parties. The company helped Saudi government organize Hajj Hackathon earlier this year that went on to break the Guinness World Record to become the largest hackathon in the world with about 3,000 participants.

RiseUp Summit’s 2017 edition was attended by over 5,000 people from 41 countries who spent 3 days participating in sessions, workshops, talks, and chats by 260 international speakers. The summit hosted 250 startups and about 200 investors.

Tarek Fahim, the Managing Partner with Endure Capital, said, “RiseUp is simply the infrastructure on which startups are able to grow and scale. We are glad we are supporting RiseUp because this means we are supporting the ecosystem as a whole and we inviting everyone to join us and join the movement.”

Hanan Abdel Meguid, Founder of Kamelizer, said: “RiseUp are the catalyst for entrepreneurship in our region, we cooperated on multiple fronts to build real experiences and take the market from hype to reality. I am happy and proud that we are joining hands in true partnership for their exciting new journey.”