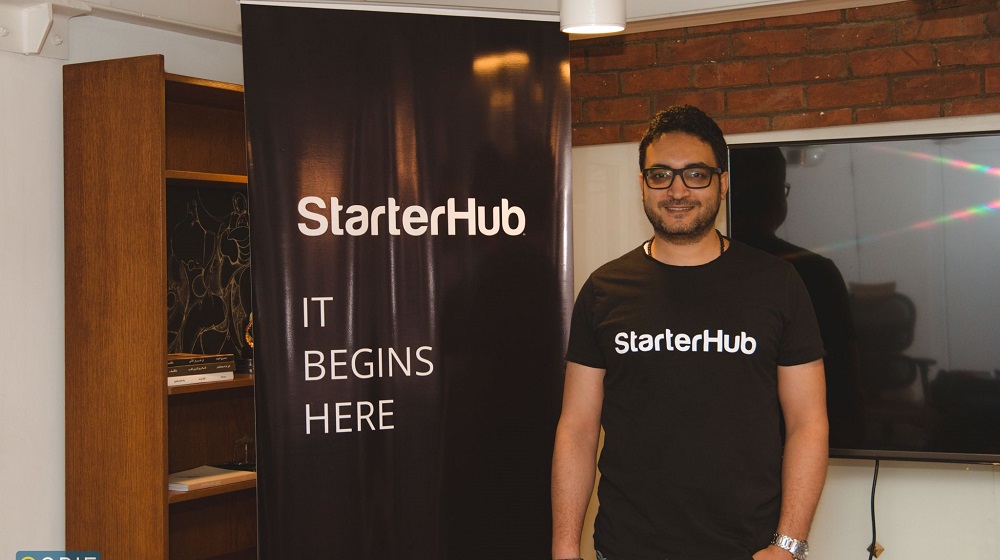 Founded two months ago by Amr Hussein, StarterHub started as Facebook group with the aim of helping founders in the Middle East & North Africa learn from each other and engage, and connect them with the business resources, facilitate online and offline mentorship, and conduct trainings, events and workshops.

The Facebook group has grown to have over 2,000 members with a large number actively participating in discussions. StarterHub also organized its first offline meetup recently.

With the acquisition, StarterHub will now be rebranded as RiseUp Connect and will enable different stakeholders including investors, startups, and founders of startup ecosystems across Middle East & North Africa engage with each other.

“Through Riseup Connect, members will get more exposure to the entrepreneurship community, access to desired business resources and events along with numerous benefits that include mentorship sessions, business resources, event access, and possible discounts and offers,” RiseUp said in a statement.

Amr Hussein, the founder of StarterHub will be leading RiseUp Connect and some other community initiatives by RiseUp as its Startup Community Manager.

Abdelhameed Sharara, the founder and CEO of RiseUp, in a statement, said, “We are excited about joining forces with StarterHub. The reason behind our collaboration lies in the common values and vision shared by both entities, which is supporting entrepreneurs in MENA with relevant resources, events, mentorship programs and more. We’re proud to have RiseUp Connect platform that will provide a chance for everyone to get closer to the entrepreneurship community, accurately identify their needs and effectively close any gaps in the ecosystem.”

Amr Hussein, the founder of StarterHub, said, “Partnering up with RiseUp will open many paths for StarterHub to become the largest consortium of fast growth founders communities originating from the MENA region, and will broaden our horizons through establishing more connections in the entrepreneurship ecosystem. As StarterHub founder I’m so excited to join the RiseUp journey to help and empower local entrepreneurs through offering a wide range of relevant resources and giving them more exposure, perks, and business events.”

The Cairo-based company is set to organize seventh edition of its flagship event RiseUp Summit in Cairo in December with an aim to attract over 10,000 attendees this time. RiseUp for the first time is also organizing a multi-stage pitch competition Pitch by the Pyramids for early-stage startups across the region, later this year.