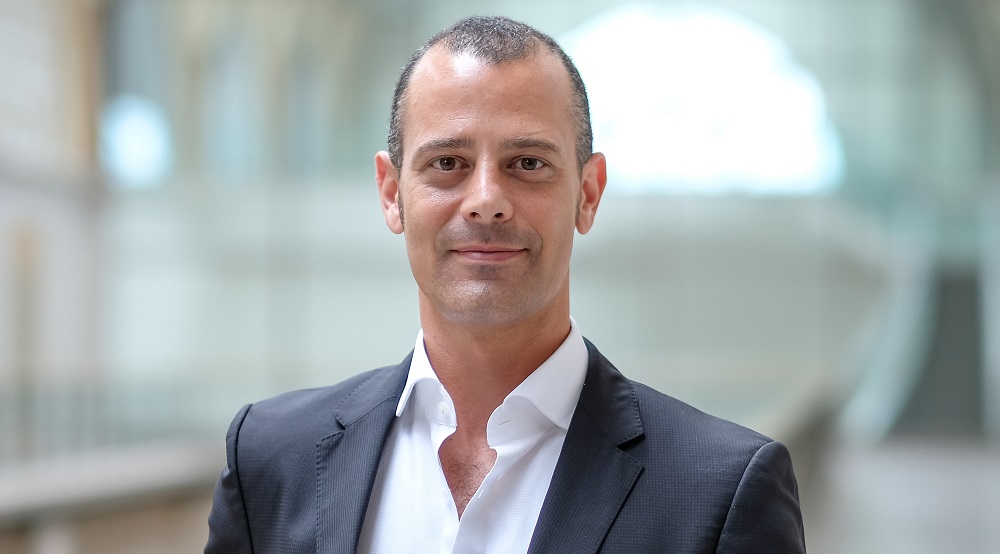 Nazar who started his career with Goldman Sachs and was with Tiger Global Management, one of the leading global tech investors (with exits like Facebook, Square, Zynga, Xiaomi, and Flipkart), before starting Rise Capital in 2013, founded the firm to invest in emerging markets. Rise Capital’s first fund does not have any investments in MENA but they’re aiming to deploy a part of their new fund in internet companies across the Middle East & North Africa.

“We believe that the region [MENA] is going through a similar moment as Silicon Valley did 20 years ago and China did 10 years ago after their first few exits unleashed a new wave of startups, and believe the GCC is critical to getting companies to “critical mass” given the region’s high concentration of GDP (~US$2 Trillion) and population (>50 million),” said Nazar in a conversation with MENAbytes.

Rise had recently signed an agreement with Saudi Arabian General Investment Authority (SAGIA) that would make it easy for its portfolio companies to expand to Saudi. It was one of the ~20 VCs to have signed an MoU with SAGIA.

He sees Saudi and Bahrain becoming two of the key drivers of startup activity in the region due to their market sizes and talent pool.

The Silicon Valley-based fund is speaking to different startups across the region and is expected to close a few deals by the end of this year. Rise did not disclose the details about how much capital they’re intending to deploy in MENA over the next two years but said their target fund size is $150 million and they’re looking to deploy it proportionately in Latin America, Africa, MENA, and Asia, by leading or co-leading Series A and Series B rounds in these markets.

Rise Capital is sector agnostic but is currently speaking with mobility, fintech, SaaS, and marketplace startups of the region to potentially invest int them.

Speaking of their value-add, Nazar said that they’re a global investor in emerging markets that’s headquartered in the Silicon Valley and has local offices in emerging markets, “We are the only global VC firm with a dedicated Partner-led presence in the GCC. We bring unique value to our portfolio companies because all of our partners are former operators who have helped build $1bn+ internet companies in emerging markets across Latin America, EMEA, and Asia.”

Nazar thinks that building a unicorn in an emerging market is extremely different from building one in Silicon Valley as the infrastructure, talent, and operational issues across emerging markets are very distinct, “Our approach for our portfolio companies is to expose them to best practices and winning strategies from similar companies in other emerging markets and complement this with Silicon Valley know-how to help them iterate and scale more rapidly than their competitors and thus create breakout success stories.”

The veteran investor who believes that the latest wave of internet IPOs will be dominated by emerging markets, speaking about what his firm looks for when making investments said that they invest in founders who are seeking to build something truly valuable and impactful for the market, have good fit with the business they’re building by virtue of personally experiencing some of the pain at their company is trying to solve for customers, possess a healthy balance of enormous ambition plus high coachability and humility and combine a high degree of operational excellence with an uncanny ability to persuade others to join their cause.