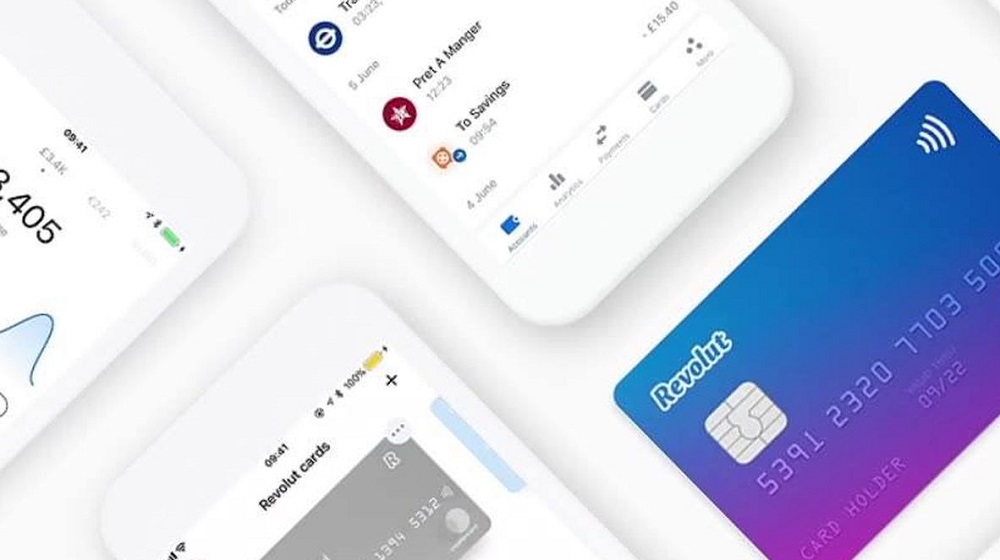 Revolut, the London-headquartered digital-only bank has today announced its plans to expand to 24 new markets including Saudi Arabia, thanks to its partnership with Visa. As part of its agreement with Visa, Revolut will primarily issue Visa-branded cards in global expansion, the two companies said in a joint statement. The expansion will take the number of markets Revolut operates in, to 56. Revolut first began issuing Visa cards to its customers across Europe in July 2017.

The smartphone-based bank that has been taking on traditional banks in the United Kingdom since 2015 and now has over 8 million customers across Europe, offers consumers a set of different digital financial services through its mobile app including currency exchange, crypto exchange, and person-to-person payments to any with a Revolut account, all linked to a Visa card. The app also comes with useful features like spending overviews, budgeting controls, and splitting bills with other Revolut users. It is not immediately clear if Revolut will offer all these features in its new markets.

The startup that raised over $300 million in funding to date with its last round of $250 million valuing it at $1.7 billion last year is set to 3,500 staff to take its total number of employees to 5,000, Revolut’s CEO told Reuters.

Nikolay Storonsky, founder and chief executive officer, Revolut, in a statement, said, “The new global agreement with Visa is timely for Revolut as we move into a number of new markets to offer even more consumers the control, flexibility and innovative features that our European customers have been benefiting from for years.”

STC Pay and Halalah, two of the leading local mobile wallets in Saudi that had launched just one year ago have already gained significant traction with STC Pay being very popular among expats living in Saudi due to its remittances feature. So the launch of Revolut (if/whenever that happens) is also likely to be welcomed by the consumers who for years have had to rely to on the poor digital banking experience offered by the traditional banks in the country.