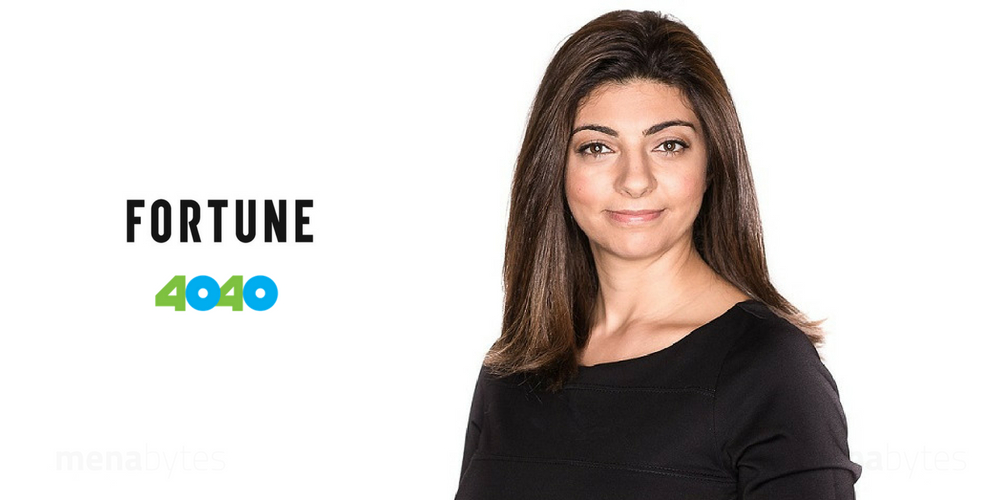 Rana el Kaliouby, the American-Egyptian founder of Boston-based AI startup Affectiva has been named in the Fortune 40 under 40 list for 2018. She’s among the tech heavyweights including Mark Zuckerberg, Brian Chesky, Evan Spiegel, and founders of Lyft, Dropbox, Spotify and Stripe to have received the honor.

She co-founded Affectiva in 2009 with Rosalind Picard at MIT as a research scientist to bring emotional intelligence to the digital world with the technology that could sense and analyze facial expressions and emotion.

Since then, the startup has raised more than $20 million in venture capital and analyzed 6.8 million faces and billions of emotion data points, making it the largest emotion data repository in the world.

Affectiva’s SKDs and APIs are being used by developers all around the world to add emotion-sensing and analytics to different digital products including mobile applications, games, and devices. According to Fortune, the startup has 25% of the world’s largest companies among its users.

Affectiva’s SDKs and APIs enable developers to add emotion-sensing and analytics to their own mobile apps, games, devices, applications and digital experiences. Affectiva is used by more than 1,400 brands to gather insight and analytics in consumer emotional engagement.

It is not the first time for Rana to be named among some of the smartest and most accomplished people in the world. She has previously also been honored by different other media outlets including Entrepreneur that listed her as “The 7 Most Powerful Women To Watch in 2014,” MIT Technology Review that included her in their list of the “Top 35 Innovators Under 35”, and Wired that listed her in the “Wired Smart List of 2013.”

The 39-year-old holds Bachelor and Master of Science degree from American University in Cairo and a PhD in Computer Science from the University of Cambridge.

You might want to watch this TED talk by her if you’re interested in learning more about the technology and what inspired her to build it.

Congratulations to one of the best minds of the region for a very well deserved honor.