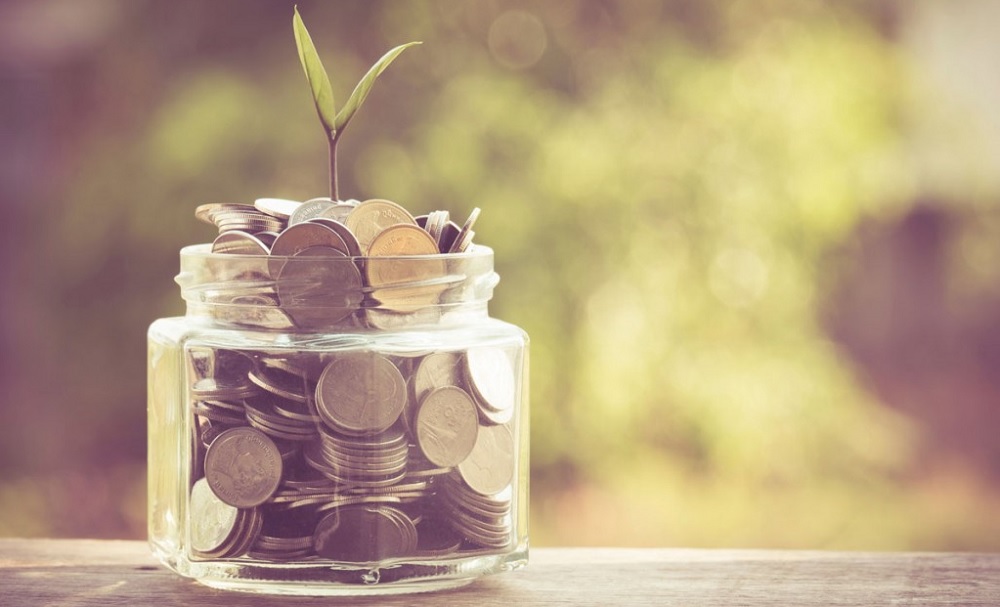 With so many startups competing for funding, it has now become more difficult than ever to secure a seed funding round. So you have that great idea of a startup and you talked about it to a really talented software engineer who got excited and joined you as a Co-Founder, you did an MVP, following the lean startup process, validated your idea and spent a few hundred dollars on search and display ads and got some early adopters. You then created an investor deck, wrote your executive summary, did the financial projections and you’re now trying to pitch it to investors to raise some funding. The odds are that you won’t be able to raise this money, even if you have a great venture.

Before you raise money, you should answer two questions:

I had the chance to spend a lot of time with investors over the past few weeks, created a couple of decks during my entrepreneurship class to 5 directors / managing partners at Angels/VCs/entrepreneurship professors in the midwest area. I’ve also attended tens of other pitches to them.

I also had the opportunity to watch and analyse the judge responses to pitches at Startup Battlefield at Techrunch Disrupt San Francisco last week.  TechCrunch’s Startup Battlefield is the world’s preeminent startup competition. The Battlefield features 15–30 top early stage startups pitching top judges in front of a vast live audience, present in person and online.

Among these different people, there is a common pattern that stands, if you understand it, your odds are much higher at getting your funding. You need to understand this very well.

Which investor is right for you?

Let’s say you have a raw startup, no real customers yet but there is an MVP and you’re looking at raising $400K seed fund from Angel investors. You should learn a lot about the investors/funds before you approach them. These are the top reasons why they would ignore your request for meeting:

1) You sent a cold email. Investors hate cold emails and want to be approached through the network of connections. This doesn’t mean they will not read it, probably an analyst will (someone with no decision making authorities will read it). However, the know historically that there cold leads have very low closing rates, so they won’t give much attention or time to it. If you know other entrepreneurs, you should ask for introduction to investors they know or work with. If you don’t anyone then perhaps you’re in the wrong business. Try to attend more networking events with other entrepreneurs and start building your network.

2) You approached the wrong investor size. So you asked for $400K for an investment fund of $500M that is interested in late stage financing. Or you asked for $5M from an Angel investor.

3) You approached someone with different interest. Your startup is an ecommerce marketplace and you approached investment funds who are interested in Fintech, Bigdata and Medical industry. You didn’t pass the initial filter, you just wasted their time and yours.

4) Wrong location. Most investment firm located in the mid west are not interested in taking projects from the west coast, it’s because they have a local network of connections, they can help startups with introductions, advisory services within their own region. Paul Damato is the Managing Director of the Grand Angels Venture Fund II and Trout Creek Ventures. As Managing Director, Paul has been involved in more than 70 venture capital rounds investing over $15 million and syndicating more than $100 million all from the midwest region. Paul explains that even if they got the best ventures from outside Michigan or Indiana they are not going to pursue it.

Why would investors pick you over other startups?

Investors invest in people not in ideas, they would rather invest in an (A) team with a (B) idea rather than a (B) team with an (A) idea. Here are a few things that would let the investors pass on your venture:

1) You don’t have a super team. An ideal team should have a domain expert, a ninja techie and a visionary leader. E.g. For a food delivery startup, the best team would be someone who comes from the F&B industry who worked for top firms over the past 10 years, a technical lead who has developed consumer apps before, hopefully for well know brands, and a founder who is preferably an ex-google, with great communication and leadership skills and a track history of previous (failed) ventures.

2) Just another app. If your idea is social media app, chat app, or something of that like that is going to make money through advertising, don’t bother talking to investors in the first place, this is the biggest turn off for them.

3) You don’t create value and high entry barriers for your competitors. Investors want to make sure that you are creating something that is hard enough to imitate. They want to have barriers to entry for competitors, this also means that you need to be creating great value for your customers, you are solving a real problem that matters. It could be a new proprietary algorithm that you use, a hardware appliance that you innovated, an agreement you had made with another party that delivers unique value.

4) Your market size and revenue model won’t get you a Home run. Investors are always seeking for Home runs, 1 out of 10 investments would be a successful one that would return the loses over the other 9 investments. They want to listen from you that the $1M they invest today will be $50M in a few years, you should have a good estimate of the addressable market size and what you can acquire from that, usually using a bottom up approach.

How do you prepare well before asking for investments?

“Venture Deals: Be Smarter Than Your Lawyer and Venture Capitalist” by Brad Feld and Jason Mendelson is truly the best layman’s guide to entrepreneurial finance that I’ve ever read. You’ll find it it very helpful in the world of angel and venture capital fundraising.

“If you want money ask for advice, if you want advice ask for money.”

Brad Fled — early stage investor and entrepreneur since 1987. Prior to co-founding Foundry Group, he co-founded Mobius Venture Capital and, prior to that, founded Intensity Ventures. Brad is also a co-founder of Techstars.

I also recommend following the work of Prof. Patrick Murphy, who developed a 7 stage model to creating your entrepreneurial venture. From a pure conceptual level it is a must read.

“Practice without theory is blind, theory without practice is pointless” — Patrick Murphy —  Professor at DePaul University, explains complex entrepreneurial phenomenon clearly and compellingly across many different scenarios has made him popular with students.

This article was first published here and has been produced with author’s permission.

Mohamed Salah
Contributor at MENAbytes
Product Manager at Armut.com; one of the fastest growing award winning startups in Turkey with a mission to be the world-leading local services marketplace, we recently expanded in US, Europe and Middle East. You can reach him on LinkedIn.