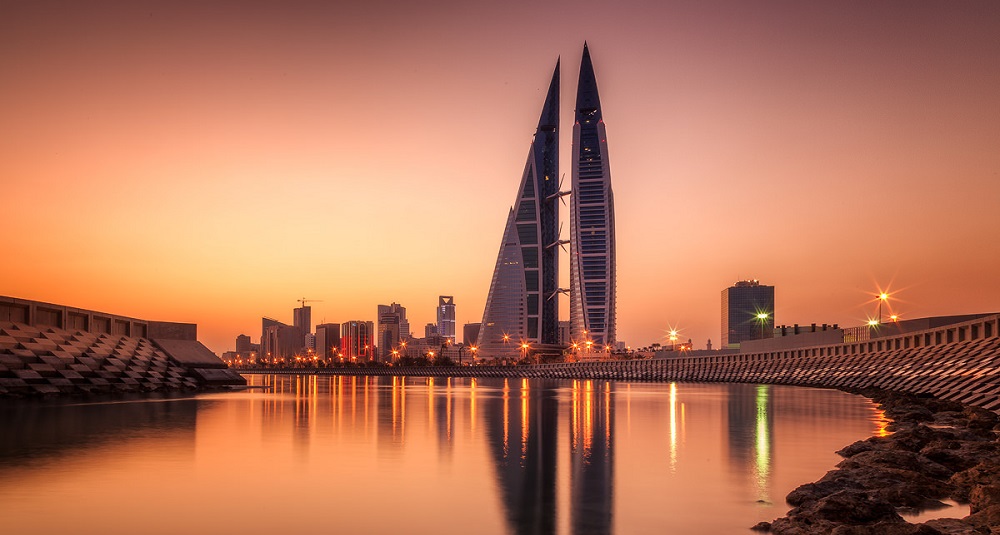 Co-founded last year by a group of four blockchain enthusiasts from Saudi, Egypt and Silicon Valley, Rain is a Bahrain-based cryptocurrency exchange that aims to secure a full license across GCC by next year. If it goes on to get a license next year, it would become the very first regulated digital asset exchange of the region.

The startup has been speaking to regulators, banks and building communities through meetups in the region to legitimize blockchain. After conversation with many regional regulators, the startup setup its shop in Bahrain that according to them is the best place for an early digital currency exchange in the region.

Rain started working closely with the Central Bank of Bahrain, Economic Development Board and Bahrain Fintech Bay. In September last year, they were invited to join Central Bank of Bahrain’s regulatory sandbox. It was the first digital currency exchange to be admitted to the sandbox – but since then four more have joined including UAE’s BitOasis – which happens to be the leading crypto exchange in the region.

Since their admission in the sandbox, Rain has secured multiple relationships with the CBB-chartered banks. It has also developed native apps for iOS and Android in addition to the web-based platform and been serving an early group of customers.

I have had the chance to have a quick look at the invite-only platform that currently has more than 500 people in the waiting list. It’s pretty smooth and easy to use. You first add money to your account, which is currently only possible by transferring the money through your bank manually and the folks at Rain will credit this money to your account immediately, so you can start buying crypto. Withdrawals also work in the same way as of now.

Rain claims to offer best rates in the region with the transaction fee for buy/sell at 1.5% on their brokerage and 0.25% on the exchange. The startup aims to offer excellent customer service and guarantees a response within 24 hours in English or Arabic through its live chat or email for anything a user may have asked. Not one of the strong points of BitOasis.

Crypto trading has been a space with a lot of uncertainties. Many governments in the region including those of Saudi, Egypt and Morocco have officially banned cryptocurrencies, urging residents not to invest in them.

Many in the space who announced launching similar exchanges including JadoPado’s founder eventually dropped the idea, citing regulatory issues as the reason.