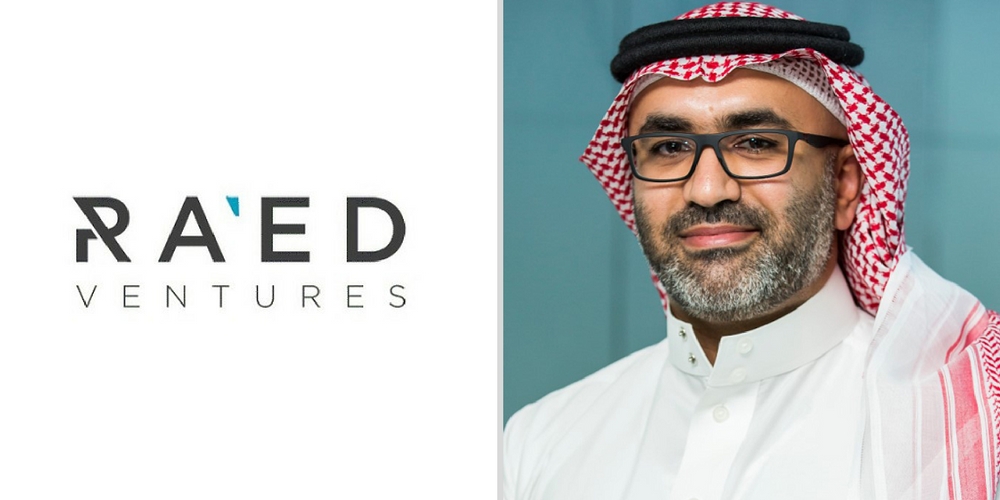 Jassim Alhraoon, the Managing Partner of Saudi-based Raed Ventures has left the firm, he (subtly) announced in a tweet earlier today. Jassim had joined Raed Ventures in early 2016 and stayed with the firm for a little more than two years.

Prior to joining Raed, Jassim was with Almajdouie Holding, a Saudi conglomerate that happens to be the parent company of Raed Ventures. He used to work as a Financial Controller for the company.

Jassim did not disclose the reason for leaving Raed but told MENAbytes that he will be taking a short break to explore his options.

“The journey of building Raed was a big challenge and a great learning experience. I am satisfied and happy to see where the firm stands today. I am also confident that Raed’s team can keep up the great momentum,” he said, speaking to MENAbytes. “It has given me the chance to meet and learn from brilliant individuals. I am grateful to all of those who have supported me and hope that our paths shall cross in the future.”

Jassim is a popular figure within the entrepreneurial circles in the Kingdom with more than 14,000 followers on his Twitter. He’s among the most active VCs on Twitter from Saudi, often sharing his wisdom and thoughts with the community. He’s also behind Startups World, an Arabic blog where he writes about Venture Capital.

During Jassem’s tenure with Raed, the firm made many notable investments including Tamatem (being the most recent one), TruKKer, Malaeb, Foodics, and Fetchr.