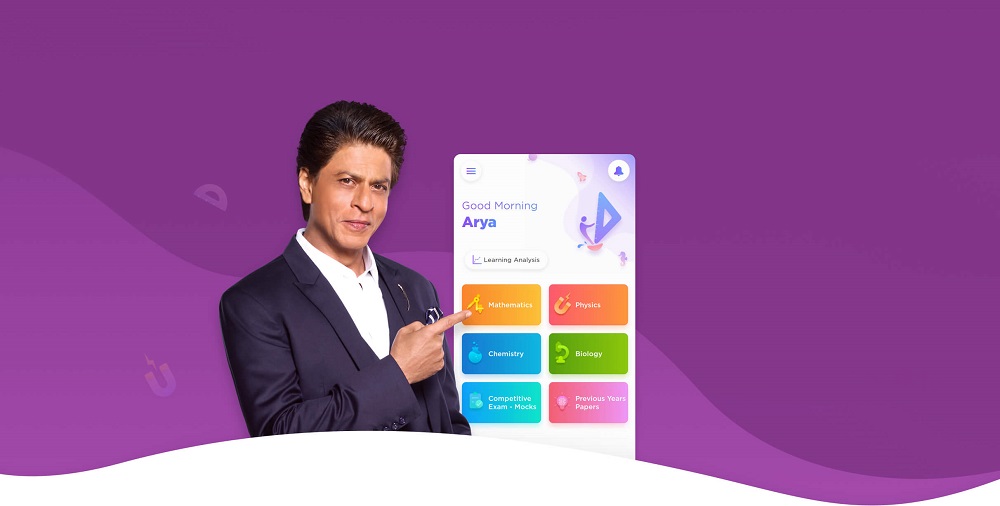 Qatar Investment Authority, the sovereign wealth fund of Qatar has led $150 million investment in Indian edtech startup Byju’s, the startup announced yesterday in a statement. With this latest investment, Byju, which happens to be India’s most valuable edtech startup, has raised close to $1 billion in capital. This round according to TechCrunch came at a valuation of $5.75 billion, up from $4 billion just seven months ago when the startup raised $400 million led by Naspers.

It is the second large investment by Qatar Investment Authority in an Indian tech startup. The Qatari sovereign wealth fund had previously invested in Indian ecommerce giant Flipkart in late 2014.

Founded in 2008 by Byju Raveendran and Divya Gokulnath, Byju’s had originally started as an offline teaching center and transitioned into an edtech startup in 2015 when it launched digital K-12 courses (for students in grades 4-12). The online tutoring startup today is behind India’s largest K12 learning app that offers courses for K12 and competitive exams including JEE, NEET, CAT, IAS, GRE and GMAT. Byju’s has a library of over 50,000 video lessons from India’s best teachers (as claimed by the startup), tests, quizzes, games, interactive lessons and more, with average time of 64 minutes being spent by a student on its app every day.

According to its website, Byju’s apps have been downloaded over 35 million times. The startup that has 2.4 million paying subscribers, in a statement earlier this year had claimed that it made over $200 million (INR 14.3 billion) revenue for FY 2019 that ended in March 2019. The startup in the statement had also claimed that it was profitable on a full-year basis.

Byju Raveendran, Founder and CEO of Byju’s commenting on the latest round, said, “Investment from prominent sovereign and pension funds validates our strong business fundamentals. Indian ed-tech firms attracting interest from eminent investors demonstrates that India is pioneering the digital learning space globally. High adoption and 85% annual renewal from small towns and cities shows the increasing acceptance of digital learning as a primary tool for learning at home.”

“This partnership will support and strengthen our vision of creating and delivering personalised learning experiences to students. This will help us explore and leverage our expertise in creating immersive tech-enabled learning programs for students in smaller cities, regions and newer markets,” he added.

Mansoor Al-Mahmoud, CEO of QIA, added, “This investment underscores QIA’s strong commitment to the education sector and our focus on investing in leading innovators in the TMT industry globally.”

The round was also joined by Own Ventures, a Silicon Valley-based VC that invests in edtech startups. Byju’s plans to use the investment to continue its expansion in India and launch in some international markets as well.