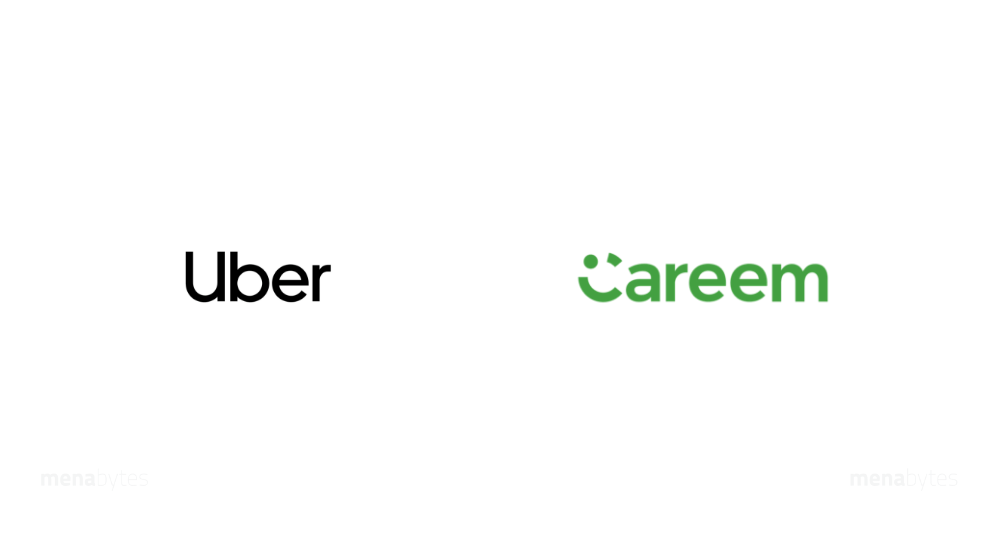 The Qatari authority apparently hasn’t issued any public statement announcing the decision and has shared it privately with the two companies. At least we couldn’t find a trace of any such statement online.

According to Uber’s filing, Uber and Careem intend to seek further review of the decision. The filing also confirms that the United Arab Emirates is the only country to have approved the Uber-Careem deal. UAE’s Ministry of Economy had granted full approval of the deal in June earlier this year.

The filing also notes that the Uber Careem deal has been under review by some other antitrust agencies in the region including Egypt, Pakistan, and Saudi, “The transaction has been approved in the United Arab Emirates, but we face significant challenges in other countries and we cannot assure you that the transaction will be approved in any or all of such other countries.”

Egypt’s competition watchdog had issued multiple statements warning both the companies against the merger, with one of them stating that the two companies could face fines of $28 million each in case they proceed with the merger. In May earlier this year, the Egyptian authority met officials from Uber and Careem to discuss the proposed acquisition. The statement issued by the authority at the time did not share what it plans to do next but appreciated the cooperation expressed by Uber and Careem.

Both Uber and Careem have repeatedly said that the deal is expected to close in January next year but with all these complications, that might not be the case.