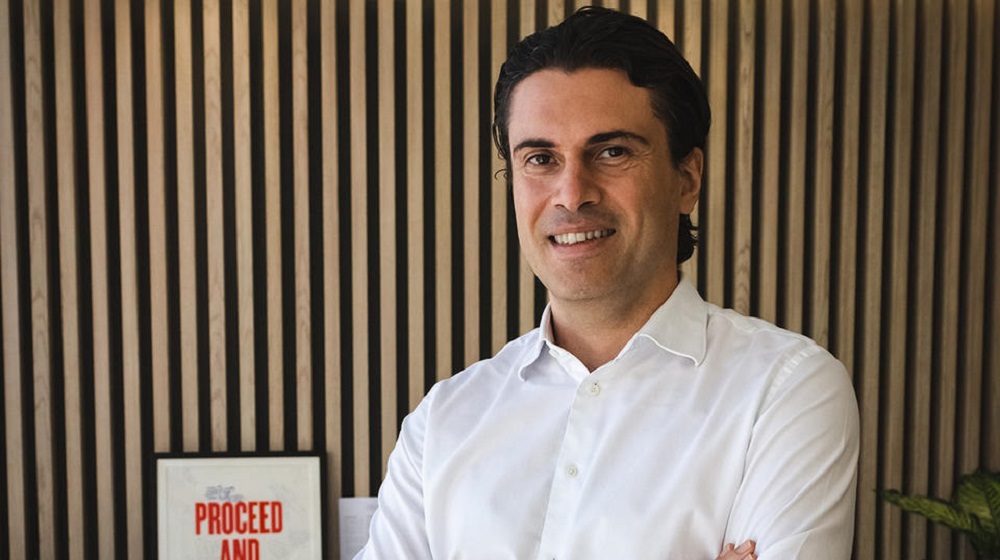 Dubai-based Property Finder has appointed former Facebook and Google executive Ari Kesisoglu as President, it announced in a statement today. Ari previously served Facebook as Vice President for the Middle East, Africa & Turkey for about five years. He also held different leadership roles at Google for almost ten years before moving to Facebook.

“This hire is part of a recruitment push from the MENA region’s leading property portal to fast track the scaling up of the Group and secure a clear leadership position in the countries it operates in,” the company said in a statement.

“The seasoned technology leader Kesisoglu is uniquely positioned to apply learnings from his stint at global tech practices to shape and launch innovative products at Property Finder that will benefit the user’s house-hunting journey,” the statement added.

The company has recently made some other high-profile hirings as well, including Anuradha Challu, who was previously with PepsiCo and has joined Property Finder as Chief Human Resources Officer and Jakson Peters who was with job classifieds website Seek and has come in as Chief Financial Officer.

Property Finder had raised $120 million in a round led by General Atlantic in late 2018 and has made different acquisitions since then including an additional stake in the Turkish property portal Zingat. The Dubai-headquartered group operates in the United Arab Emirates, Saudi Arabia, Egypt, Lebanon, Morocco, and Qatar.

Ari Kesisoglu, commenting on joining Property Finder, said, “Property Finder is one of the largest technology startups in the region and I believe it is still in its early days. I am extremely excited to take the company to the next stage in its journey. We will help people in our region use technology in two of the most important decisions in their lives; where they live and where they make their real estate investments. With great partners in the industry and an amazing team, Property Finder is positioned well in its journey to success.

Michael Lahyani, founder and CEO of Property Finder, commenting on the occasion, said, “Building a culture and an office environment that can attract the best talents to the UAE has always been on top of my agenda. So, attracting a senior executive from Facebook and previously Google is a huge testimony to the culture we’ve built.”

“After 15 years with two of the best global tech businesses, Ari knows what good looks like and will bring the operational excellence required for Property Finder to succeed at scale. He combines digital knowledge with a strong understanding of the region and I’m excited to be working with him,” he added.

We could not confirm but it looks like Ari is now Property Finder’s number two.