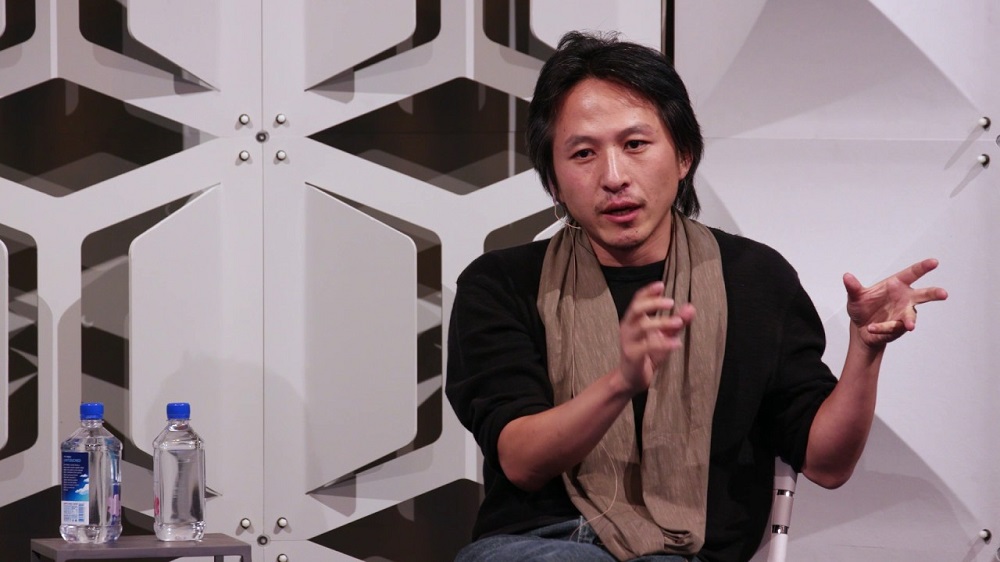 This old interview of Alex Zhu, founder of Musical.ly later acquired by TikTok, is a gold mine of product wisdom.

(Alex after selling Musical.ly to TikTok served as Head of TikTok for ByteDance, the Chinese company that owns the short-video app before recently moving to the new role of ByteDance’s Vice President for Product & Design).

Alex’s thinking is almost unparalleled to anything I have seen lately. How his minds find analogies in product development with economics, government and social status are so insightful. Here are some lessons:

1) If you want to build a new UGC platform then the content has to be extremely light – both creation and consumption need to happen within seconds instead of minutes or hours.

2) It’s pretty hard for a new startup to change human nature. It’s better to follow human nature than to fight against it. For example, people scroll, text, watch, or play games when they are on a commute instead of learning something. That’s one big reason why entertainment apps tend to do much better than educational apps.

3) It helps tremendously if your early adopters are young, especially teenagers – because they have time, they are creative, and digital natives. If you attract enough of them and they really like your product, their word of mouth becomes a great distribution flywheel.

4) Many products can work at scale when they have all the bells and whistles for everyone. However, you need to optimize your product for early adopters and version 1.0. Your product needs to have great utility.

5) Initial users of Instagram 1.0 didn’t use it for stories, feeds, likes, comments, etc. They used it to make their pictures look great with amazing filters to be posted on social media platforms which made them look cool.

6) Musically had a WeChat group of hundreds of users whom they interacted with daily to learn how they think and be immersed with them. Their team would share product wireframes with these users before writing any piece of code.

7) He paints a great example of how starting a product community is similar to starting a new land and seeding the economy and how you want people to migrate from other countries to your country. Let’s use America as an analogy for Musically. Instagram/Facebook is Europe. You want people from Europe to move to America. How do you convince them?

8) The average citizen of Europe has zero to no opportunity to move upward in the social class. They leveraged this by building it for the average citizens in America – allowing them to upgrade their social status when they move here.

9) In the early days, you have to build a centralized economy – you want wealth to be distributed to a small percentage of people so they can prosper and become the role models to attract more people. You want people in Europe to look at a normal person in America who was just like them who became rich after moving there. So they’d want to migrate to America too.

10) You want the early users of your product to get a lot of value out of your product fairly quickly. This will help other content creators to be inspired and migrate to your product – a great low CAC distribution strategy.

11) However, you have to decentralize the economy at the same time. There needs to be a middle class – an average person should have an opportunity to become successful. Give all types of users the satisfaction to create and consume content.

12) Most people join social media platforms to gain fame. However, once they reach fame it’s not enough. Revenue is what leads to retention. If they are making money they will stick around. Youtube is a great example of that.

13) The interesting thing about Musically is it uses music as a raw material in the product. Music is not the product, it’s a core part of the product. Whereas, music is the product for Spotify and Pandora. So Musically doesn’t compete with them or labels and publishers. It amplifies them and becomes a great distribution platform for songs.

14) Example – Jason Derulo published his music on Musically before the official release. Within a couple of days, more than 1M videos were created by users with that sound clip. Those videos are then shared on different social media platforms leading to even more impressions. The song led to a huge success and sales when it was officially released.

Musical.ly had 60 Million MAU in 2017 when it got acquired by ByteDance for $800 million to $1 billion. It was rolled into TikTok almost a year after the acquisition.

This article was first published here and has been reproduced on MENAbytes with the author’s permission.

Haris Aghadi
Guest Author at MENAbytes
Co-founder of Qatar-based healthcare startup Meddy, obsessed with Product, UX & SEO. You can reach out to him on Twitter.