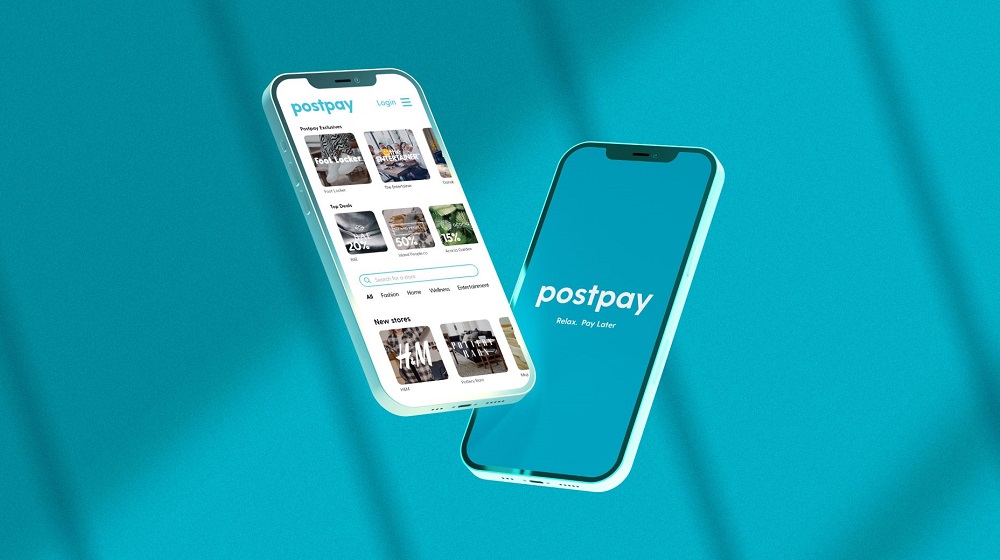 Dubai-based buy now pay later startup Postpay has raised $10 million from global buy now pay later leader Afterpay and Australia-based AP Ventures, it announced in a statement on Monday. The round takes Postpay’s total financing to date to $35 million. It had previously raised $5 million in equity and $20 million, the startup told MENAbytes.

Founded in 2019 by Tariq Sheikh, Postpay enables online merchants in the United Arab Emirates & Saudi to offer buy now pay later as a payment option to their customers. The customers can use Pospay on the checkout page of partner stores and pay for their purchases in three equal monthly installments with no interest or fee (if the payments are made on time).

The startup makes money by charging the merchants for every transaction. They use Postpay as a premium payment gateway as it helps them increase conversion rate up to 30 percent and average order value by over 50 percent, claims the startup on its website, adding that its solution also helps retailers reduce return rates by over 25 percent.

Postpay currently works with hundreds of international and local brands, including H&M, Footlocker, Dermalogica, The Entertainer, and Squat Wolf. It plans to use the latest funds to grow its business across GCC.

Tariq Sheikh, founder and CEO of Postpay, commenting on the investment, said, “We are extremely grateful and excited to have Afterpay and AP Ventures as part of our investor-base. Afterpay are the pioneers of the zero cost to-cus omer model, and we are honored and privileged to have the ability to work with them for Postpay, this strategic investment provides not only capital to enable us to accelerate our growth but also an opportunity to collaborate and bring new learnings from our new shareholders as we expand in the MENA region.”

Anthony Eisen Co-CEO and Co-Founder at Afterpay said “We are excited to support Postpay as they grow the buy now, pay later market in the Middle East. We have seen first-hand the incredible uptake of BNPL globally and have no doubt that Postpay will deliver a best-in-class solution across the Middle East.”

The buy now pay later space of the Middle East has been receiving a lot of interest from international players. Tabby recently raised $50 million in debt from Partners for Growth, and is in process of raising a large equity round from international and regional investors. Spotii got acquired by Zip last month, and Checkout invested in Saudi buy now pay later platform, Tamara.