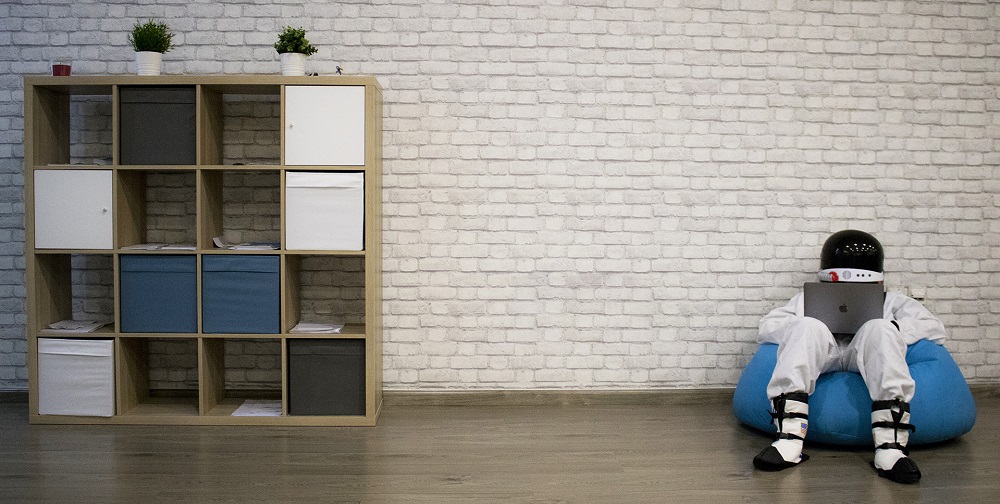 Amman-based POSRocket has launched its developer portal (currently in beta) that will allow developers to build and integrate their apps on top of POSRocket’s cloud-based point-of-sale platform. It is the first platform in Middle East & North Africa to achieve this feat.

POSRocket’s public API developer portal, called Launchpad, will enable the developers to build new apps or integrate existing ones with the platform.  The startup will have an app store, called Market Space, for the merchants, where they will be able to download these apps – all the downloaded apps will be automatically integrated with the point-of-sale system of POSRocket.

Zeid Husban, the founder & CEO of POSRocket, told MENAbytes that they already have twenty developers who are ready to build or integrate their apps. POSRocket has already signed MOUs with some of them. The startup will also be building apps themselves to sell them through the marketplace. The apps developed by POSRocket will be different from their core offerings (POS, inventory management system and CRM).

“POSRocket was founded with the API vision from day one. We’ve built our business to serve merchants as a platform rather than a service. We are thrilled to be leading the way into becoming the first merchant-centric,value-driven ecosystem in the region enabling merchants to maximize their benefits and returns on investment,” said the POSRocket CEO.

Zeid, in his previous venture, which was a food delivery startup, could not leverage an integration with the point of sale, which eventually became an inspiration for an open platform.

“Looking back at the ifood experience, cashiers had to receive our orders over bulky printers and punch them in,” he noted speaking about the expesnsive, unorganized process. “It was really frustrating, we could not integrate with a single POS,” he added while recalling the experience at ifood, which was eventually acquired by Delivery Hero.

Managing a retail business of any type has a lot of complexities attached to it. POSRocket with its cloud-based solution tries to automate all aspects of managing it, starting from the point of sale and inventory to promotion and financial management.

“Our secure public API and event notification system allows 3rd party developers to leverage POSRocket’s deep experience in managing workflows at the Merchant. The App developer does not have to worry about all the complexities. You can quickly bring out innovative new applications producing value for the Merchants and their customers.” said POSRocket VP of Engineering Michael Motta.

The developers can use the platform to develop different types of apps including but not limited to accounting, HR, payments, logistics, loyalty, promotions, online order and ecommerce with a variety of business models. For most of them, charging on a recurring basis would make sense but some might want to charge on every transaction – for example delivery applications could charge per order.

At this point, the startup is not charging developers any fee or commission.

“We are not monetizing the platform yet. For now, our entire focus is adding value to our merchant network,” Zeid told MENAbytes.

POSRocket has retailers using their system across different markets in MENA with majority of them in Jordan, Egypt, and Kuwait where the company has physical presence. Speaking about their initial reaction, Zeid told us that they are all excited to start using the add-ons.

“They definitely see the value in this. Some of the apps will mean extra dollars for the merchants and that’s what our vision has been since day one.”

The documentation of the platform including the guidelines will be published on POSRocket’s website later this year but will be shared with all the accepted delivers in private.

Any developer wanting to sign up can do it here.