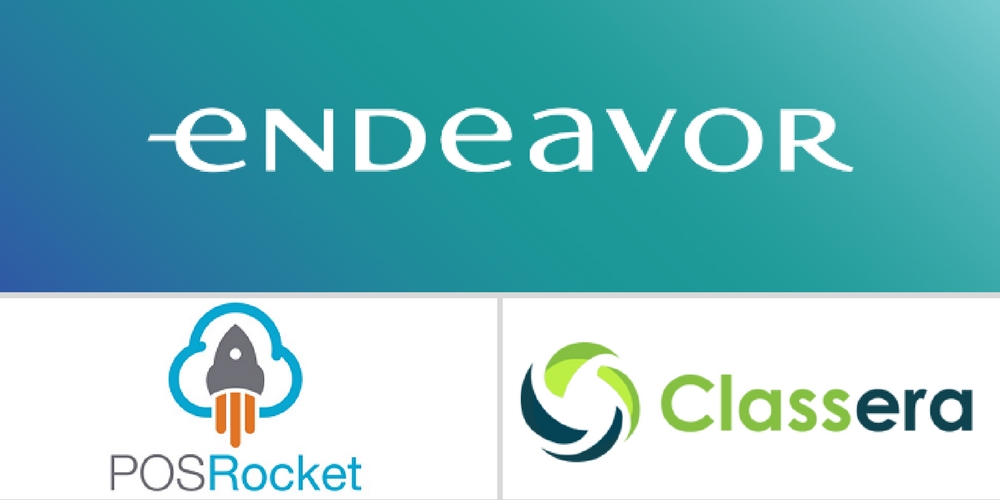 Endeavor, the non-profit organization that supports high-imapct entrepreneurs around the world selected 16 entrepreneurs leading 12 companies from 10 countries to be a part of Endeavor network last month during their 73rd International Selection Panel (ISP) in Beirut, Lebanon.

Three of these entrepreneurs are from two tech startups of Jordan & Saudi. The entrepreneurs selected from Saudi include Mohammed AlAshmawi & Mohammed AlMadani who are founders of an EdTech startup Classera and the Jordanian entrepreneur is Zeid Husban, founder of POSRocket, a cloud-based POS platform.

Zeid Hsuban founded POSRocket last year to modernize the almost obsolete system of cash registers. It’s a cloud-based point-of-sale platform that equips merchants  with cusotmizeable interface to help them run their businesses in a smart way. The platform offers different kinds of reports which can be used by business owners to monitor and optimize their operations. POSRocket also sells hardware for the platform which includes iPad holders, Cash Registers & Receipt Printers. Currently available in Jordan & Egypt, POSRocket already has more than 120 clients and has secured its pre-seed funding last month. Its not the first Husban’s first startup. He had previously founded ifood.jo a food delivery startup which was eventually acquired by Delivery Hero.

Husban has received a lot of support and appreciation upon his selection in the Endeavor network. Rasha Manna, the Managing Director of Endeavor Jordan shared screenshot of an email on Twitter in which Laith Zraikat, Co-founder of Jeeran who is know a VC with Arzan congratulated him and endorsed his entrepreneurial capabilities.

Mohammed AlMadani & Mohamemd AlAshmawi are the co-founders of Classera who will be joining 12 other entrepreneurs who are part of Endeavor Saudi Arabia.

Classera is the leading e-learning platform of Saudi Arabia. It was chosen as the elearning solution for all public schools in the Kingdom. Classera helps these schools digitize their education using gamification and AI to ensure a fun and competitive learning environment. The platform receives more than 2 million page views on daily basis with more than 320,000 questions answered. School license the platform to provide their students with educational games that can be accessed on Classera’s website or mobile app. It also provides performance tracking systems, messaging and some elements of social networks, to help stduents keep an eye on their performance and compare it with their peers.

Entrepreneurs behind Egypt’s Al-Mouneer, Lebanon’s El Yaman Group, Morocco’s Infomineo & UAE’s Platinum Heritage were also selected to become a part of Endeavor’s network. With the addition of these entrepreneurs to their network, Endeavor now supports more 1,512 entrepreneurs who are leading 944 companies in different countries.

Endeavor has a very long and rigorous selection process but once the entrepreneurs have been selected to be a part of their network, they get access to different comprehensive customized services, including introductions to local and international business mentors and volunteers from Fortune 500 consulting firms who help them address key needs.